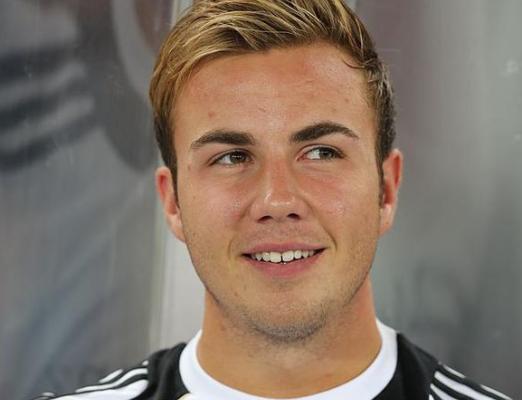 With the European scene reeling from the news that Bayern have secured Dortmund’s hottest property, Greg Johnson looks at past transfers and contract wrangles that have left fans scratching their hands or worse…

The only thing more shocking than the timing and ruthless nature of Bayern Munich’s swoop for Mario Götze was the size of the release fee clause that allowed it.

At £31.5M it’s hardly an insignificant fee, but with the 20-year-old Götze perhaps the most highly rated youngster in European football, it’s an unforgivably low amount considering the price tags attached to the likes of Gareth Bale and paid for in the case of Javier Pastore.

Heartbroken by what feels like a technicality created by oversights and complacency with the paperwork, Dortmund’s Champions League flourish will now be punctured by the impending defection of their best player to their worst, competitive enemy (Schalke not withstanding). Jurgen Klopp isn’t the first coach to suffer the pain of badly written contract clauses and perplexing transfer decisions.

Below are 10 varieties of player moves that came to pass through underhand tactics, poor decision making, disloyalty and sheer stupidity. END_OF_DOCUMENT_TOKEN_TO_BE_REPLACED

Is this the pick of the round? It may not have the glamour of Manchester United versus Real Madrid or the history of Barcelona versus Milan, but there is a certain something about Shakhtar Donetsk and Borussia Dortmund this season that can be difficult to put your finger on. The tie has a special feel to it. Both teams have flown, rather unfairly, under the radar for the last couple of seasons only to fully announce themselves in this year’s group stage by knocking out much higher profile opposition. END_OF_DOCUMENT_TOKEN_TO_BE_REPLACED