Although the subject is hotly debated, it’s generally accepted that the English Premier League is now the best division in the world. Its unmatched wealth, rich history and aggressive marketing make it hard for any other division to keep up. Crucially, the league is well-organised and located in a country with no possibility of political or social upheaval that could lay waste to its schedule. It’s a well-oiled machine and now generates nearly £2bn in TV money per year.

The Premier League is fast becoming the world’s first and only global league – football’s version of basketball’s NBA. Of course, most of the money and the media attention go to a small minority of teams and those are the giants that players all over the world now dream of representing, but the Premier League’s rapid growth means that even the smallest clubs have entered something of a golden age, pulling off expensive transfers that take the breath away.

Eduardo Vargas’ reward for scoring a World Cup winner against holders Spain was a loan move to newly promoted QPR. Jefferson Montero, one of the most exciting prospects in South American football, chose Swansea as the place to take his career to the next level. Esteban Cambiasso, a bona fide legend, is winding down his career with Leicester. END_OF_DOCUMENT_TOKEN_TO_BE_REPLACED 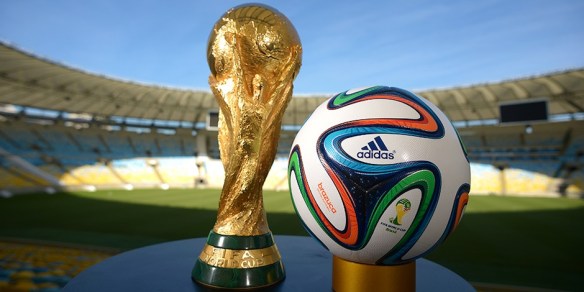 Don’t forget to head over to the Betting Expert World Cup Predictor page to create your own set of World Cup results! END_OF_DOCUMENT_TOKEN_TO_BE_REPLACED 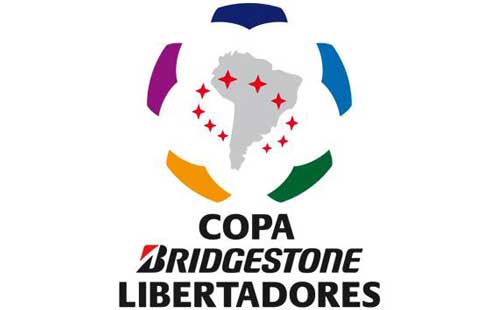 Although there were preliminary rounds back in January, Copa Libertadores 2013 has truly gotten underway this week with 26 teams from South America and Mexico going head-to-head in group stage ties. Bags of goals were produced, and, with 35 in 13 games, only three teams failed to net. Here are the highlights of a great week: END_OF_DOCUMENT_TOKEN_TO_BE_REPLACED