What people are saying about The False Nine…

“Quickly becoming one of my favorites. No idea how they maintain the pace though.” – Maxi Rodriguez, Futbol Intellect

“Read a huge amount of rubbish…thanks for the sanity – most welcome!” – Julian Betts

“Proud to hear that I have fans in England” – Bajram Fetai, Macedonian International

Can’t believe only found this now. 2000 words on the magical Gazprom fairy tale by @gregianjohnson http://t.co/snGFBptSOu 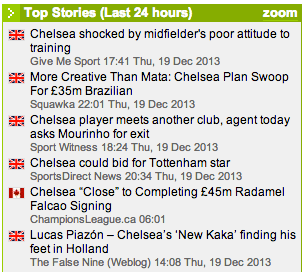