Valencia’s start to their La Liga campaign this year is not dissimilar to that made by Liverpool and Roma last season. Unfancied former giants in their respective leagues, Valencia will hope their season pans out more like that of their fellow countrymen Atlético, rather than falling at the end of marathon seasons as Roma and Liverpool did.

The youthful Los Che side have come flying out of the blocks, sitting just two points behind Barcelona, with an unexpected 3-0 loss away to Deportivo at La Riazor pencilled in alongside six wins and two draws. The lack of European football is no doubt helping the men from Spain’s third largest city, allowing more time working on tactics to nullify the opposition and gel together their new look squad.

This summer saw no less than 20 players depart from the newly revamped Mestalla, and it was not simply a case of trimming the squad, as there were 14 incomers as well. Most remarkably is that most of the 20 who departed were the mainstay of Valencia’s starting XI last season, with Juan Bernat and Jeremy Mathieu being the most high profile exits.;Victor Ruiz, Jonas, Andres Guardado, Eduardo Vargas and Phillipe Senderos a number of other notable changes. The change saw players with an average age of around 27 leave, with the incomers much younger at 23.

END_OF_DOCUMENT_TOKEN_TO_BE_REPLACED

Often unpredictable on the pitch, he had enviable talent and he has impressively taken his playing qualities into his role as a manager. Since replacing Gregorio Manzano in December 2011, Simeone has showed his coaching ability to the world, helping the club escape from a period of mediocrity, moulding them into La Liga winners in the space of two and a half seasons. What next though? Can Simeone and the club improve on this, or have they finally reached their ceiling as a club. END_OF_DOCUMENT_TOKEN_TO_BE_REPLACED 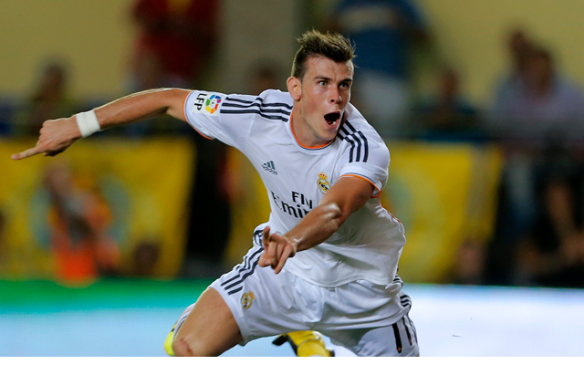 Much has changed since the days of Kevin Keegan’s back-to-back Ballon d’Ors at Hamburg, let alone John Charles’ prolific spell at Juventus, which belongs to another age altogether. A low ebb of British football reached its nadir in the mid-1980s, with Keegan forging a trail for Brits in Europe followed most prominently and with greatly varying degrees of success by Gary Lineker, Mark Hughes, Ian Rush, Graeme Souness and Paul Gascoigne. END_OF_DOCUMENT_TOKEN_TO_BE_REPLACED 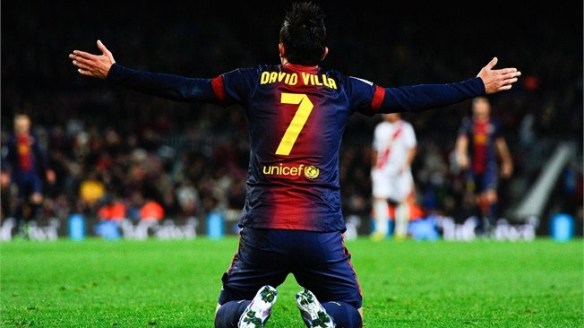 Right on cue, Messi pings a perfect diagonal through-ball between Pepe and Ramos, leaving El Guaje one-on-one with Iker Casillas for the second time in three minutes. He lets the ball roll for what seems like a millisecond too many and then stabs it under the onrushing Casillas for 4-0. END_OF_DOCUMENT_TOKEN_TO_BE_REPLACED 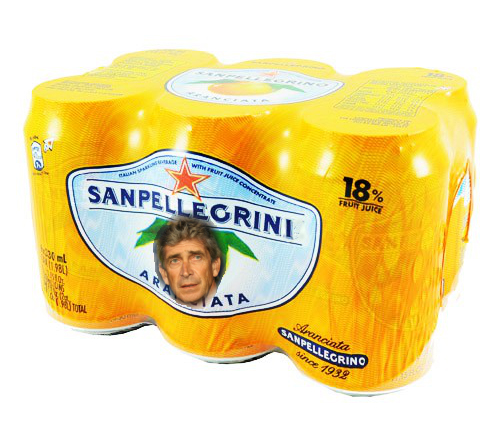 The abilities of Mancini as a coach and tactician have been exposed as wanting, with his tactical plans unraveling into impotency without the title-winning form of individuals to smooth over the structural cracks. END_OF_DOCUMENT_TOKEN_TO_BE_REPLACED 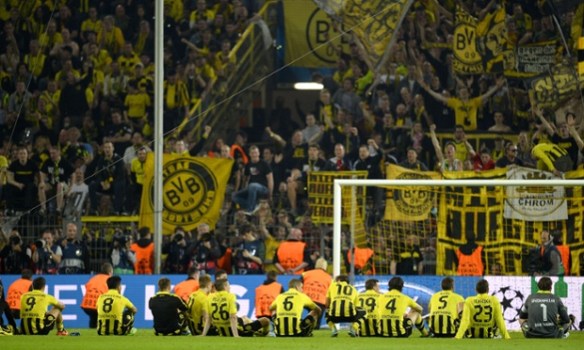 It’s the morning after the nights before. Those nights in question are of course Tuesday 23rd April where Bayern Munich (München to any German readers) destroyed Barcelona 4-0 and Wednesday 24th April when we all witnessed Borussia Dortmund’s 4-1 triumph over Real Madrid. Two Champions League Semi Final first legs, one aggregate score reading “Germany 8-1 Spain” and football’s biggest superstars left dejected, facing their greatest adversity of the season at its worst possible time. END_OF_DOCUMENT_TOKEN_TO_BE_REPLACED 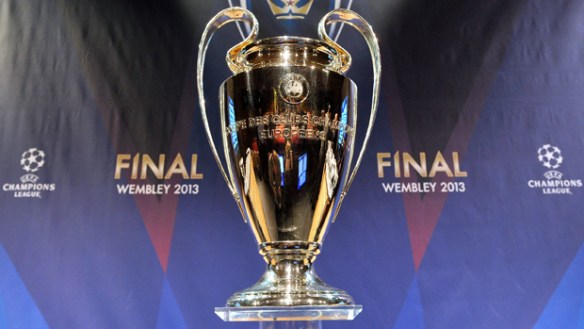 Many have been ready and willing to proclaim the respective deaths of Italian and German football since the turn of the millennium but neither prediction has come to pass. Boom and bust is part and parcel of the sport. END_OF_DOCUMENT_TOKEN_TO_BE_REPLACED