Cardiff were reportedly quoted £8m for the Leeds youngster in the summer. Byram is a right back who is seen as much in the final third as the first. He is capable of lung-busting runs for a full game, and is a thoroughly modern, adventurous and physical player. Overlaps well, is strong in the tackle and is capable of playing further forward and more centrally. He took a clean sweep of the individual awards at Leeds’ end of season bash. A serious prospect. END_OF_DOCUMENT_TOKEN_TO_BE_REPLACED 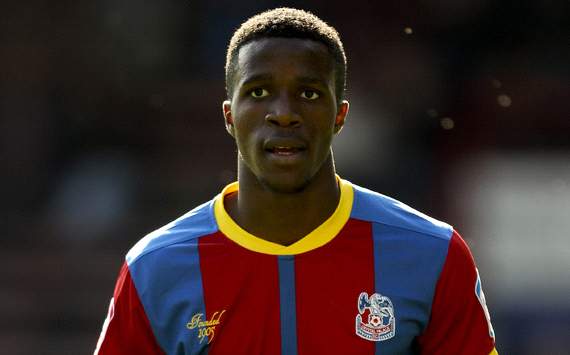 £27 million. The cost of two of the players in the England Under-21 team that beat Northern Ireland U-21s on Tuesday night. END_OF_DOCUMENT_TOKEN_TO_BE_REPLACED 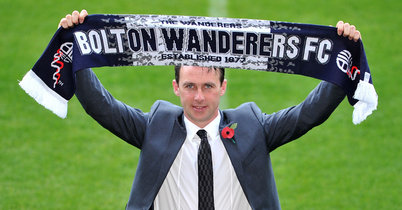 It’s that time of year again. The clocks have gone back and the nights are drawing in, the dust has settled from Halloween, the night sky is adorned by fireworks and the high street stores are gearing their sales towards the biggest consumerist event known to mankind. In  the football world media discourse is again dominated by sub-standard refereeing and a ludicrous obsession with diving. It is also that time of the year when the managerial landscape of the Football League is once again metamorphosing before our eyes. END_OF_DOCUMENT_TOKEN_TO_BE_REPLACED