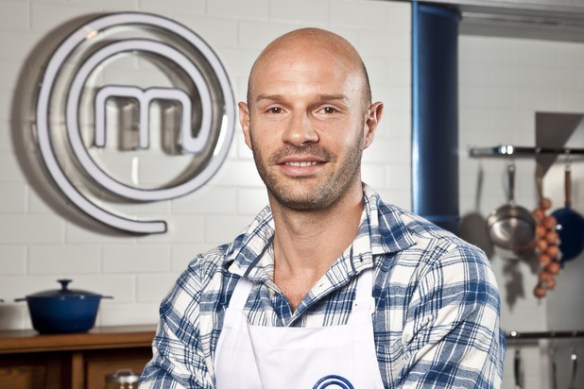 England’s 2002 World Cup right-back made his reality TV bow in the 2012 edition of Celebrity Masterchef – showing he’s not just Gary Neville’s understudy. But losing to a bit-part actor in Jonathan Creek will hurt, and he’s now hamming it up on BBC radio, no doubt hoping for a chance to return to television. 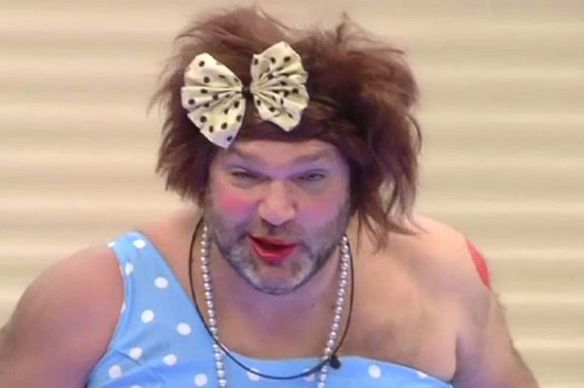 The experienced member of the side, having appeared on I’m a Celebrity previously. But he takes his place in the team based on his 2013 appearance for Big Brother, a late substitution for Jim Davidson. He performed well, beating such luminaries as Frankie Dettori and Gillian Taylforth, but falling behind the fat one from Steps.

A shock call-up, the former Leeds player had a cameo appearance in a footballers wives edition of Come Dine With Me. Walton was shacked up with a page 3 girl called Nicola, and had to step in while she was ill. He said virtually nothing, while the partners of Emile Heskey, Djibril Cisse and Stephen Ireland held court. Didn’t shine on his debut.

Le Saux’s reputation wasn’t like normal footballers, with such antics as reading the Guardian. But he followed a long line by stepping into spandex and skates, and taking to the ice. However, his spell on Dancing on Ice in 2009 ended in the first round, where even Mark Fowler from Eastenders out-performed him. Like Mills, he’s talking lots for the BBC. Unlikely to be seen again on a dancing show. 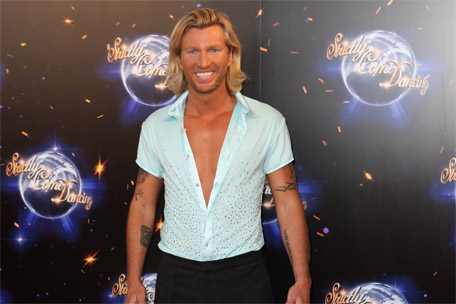 Self-appointed gobshite Savage dressed down when appearing in sequins for Strictly Come Dancing in 2011. He finished a mid-table sixth, but memorably broke his nose while doing a knee slide towards the camera. Acting like a child at a wedding has done him well, and he’s even won awards for his radio ranting.

Graham Taylor’s favourite midfielder joined a raucous Come Dine With Me special in 2010 along with Ruddock, Frank Worthington and John Fashanu. His sea bass with pesto was quite the hit, winning his chosen charity £1000. A controversial selection, especially after his bathtime for Paddy Power. Do I not like that.

Never quite reaching the dizzy heights of the Anfield Rap, Barnes did however become the first male dancer to receive a 10 on Strictly Come Dancing in 2007. Clearly a fan of the industry, John found out plenty about himself in Who Do You Think You Are?, yet still fancies himself on screen. Much improved from his early days as a live host on Channel 5.

Seen by some as being better than Ryan Giggs, he contined that vein by throwing himself at several ladies on the show, including Abi Titmuss and Jayne Middlemiss. Lee then returned to the arena with Dancing on Ice in 2007, outperforming Dr Fox, Ulrika Jonsson and Kay Burley. A sixth place finish saw him transferred to Saturday Night Takeaway and a remake of Superstars on Channel 5.

Another veteran of several shows, Rod was in the jungle in 2007 but lost to Christopher Biggins. He came second on a Come Dine With Me in 2009, tying with Titmuss, then joined forces with Cheryl Baker in Celebrity Coach Trip in 2010. His pundit days ended with a tsunami gag about David Beckham, but he’s reinvented himself well. Expect to see him on your screens soon.

Initially bursting onto our screens in the early 90s as host of Gladiators, Fash the Bash was runner-up to Phil Tufnell in the 2003 Jungle, and had to endure bushtucker trials called the Eel Helmet and Reach the Log Bog. A dedicated craftsman. Fashanu also appeared in Come Dine With Me alongside Palmer, while he beat Calum Best and Chico in Total Wipeout and won £10,000 for Unicef.