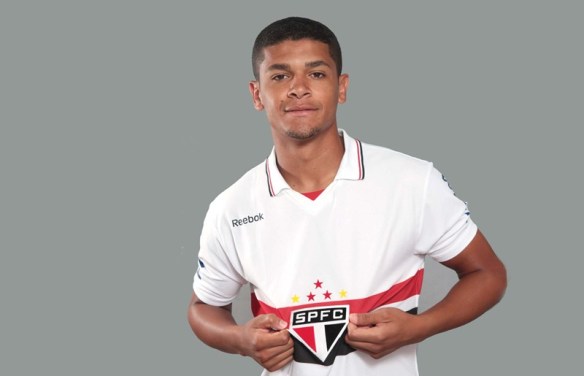 Initially he struck up a promising partnership with Alex Song and in the 2008-09 season he played over 40 games as one of Arsenal’s most consistent performers. However, he picked up a back injury during the 2009-10 season which affected his mobility. This resulted in him famously being overtaken by the referee as he meekly chased Manchester United’s Wayne Rooney en route to another United goal. Denilson was usurped by Song in the Arsenal midfield and failed to recapture his early promise. In the summers of 2011 and 2012 he signed a loan deal with his cradle club São Paulo. END_OF_DOCUMENT_TOKEN_TO_BE_REPLACED 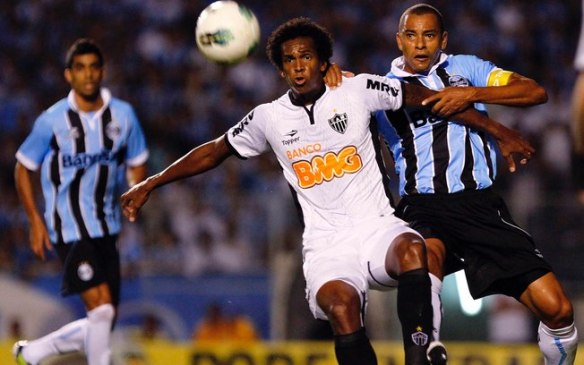 Consequently, Brasileirão contains a fair sample of players who have tried their hand in the Premier League. It’s far too simplistic to say that Brazilians don’t “do” tactics, this is a nation with five World Cups after all. In truth, Brazil’s last two World Cup triumphs, in 1994 and 2002, weren’t achieved with anything close to the flair of the 1970 squad, who still leave a deep imprint on the popular perception of Seleção. Brazil has always been renowned for the flair that they have given the game. “Futebol art” and “jogo bonito” are football clichés applied to the nation. Yet Brazil are not as renowned as they ought to be for the quality of their “volantes” the Brazilian term for defensive midfielders. “O volante” literally means “the steering wheel.” END_OF_DOCUMENT_TOKEN_TO_BE_REPLACED 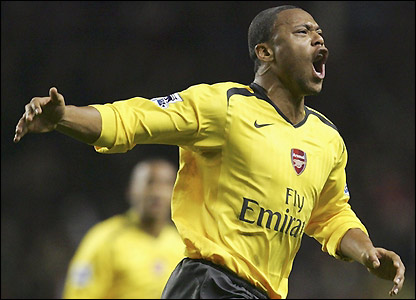 Going back further, Arsenal’s reserve left back Juan’s most notable achievement was to spawn the amusing chant “There’s only one Juan” in his solitary first team start against Gillingham in 2002.  Gilberto Silva has been the only unqualified success having left his home state of Minas Gerais in 2002 to win a league title and two F.A. Cups at Arsenal. But there can be little debate about one of Arsenal’s least auspicious Brazilian signings. Julio Baptista joined on loan from Real Madrid in the summer of 2006, with a homesick Jose Antonio Reyes going in the opposite direction. Baptista arrived at Arsenal with some expectation and not solely because his talents had been acquired by Real Madrid. END_OF_DOCUMENT_TOKEN_TO_BE_REPLACED