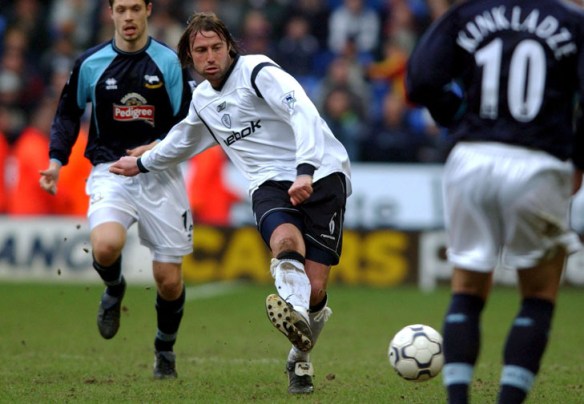 David Wild explores the decline of the utility man across the footballing landscape, and the normalisation of total football…

It’s the 60th minute. You’re 1-0 up and your first choice right back has just gone off injured. What do you do? Nowadays squads are large enough and filled with enough specialist players that this is fast becoming a problem consigned to the history books. In days gone by however most clubs could call upon a fan favourite utility player in times of need, willing to play anywhere if it meant time on the pitch.

Football used to be full of them. Paul Warhurst, an old Oldham favourite, would play a decent job anywhere on the pitch. He’s probably one of the only players who was as effective as a striker as he was a defender. This is excepting, of course, the ever memorable Dion Dublin, striker, defender and percussionist all in one.

END_OF_DOCUMENT_TOKEN_TO_BE_REPLACED

Arsène Wenger described it as “a dream”. Such was the romanticism of Thierry Henry’s goal against Leeds United, it really did seem too good to be true. In what had been a particularly drab FA Cup tie, it was the Premier League’s greatest ever showman that set it alight. The allure of football is built upon these magic moments and it summed up so much about one of the sport’s most intriguing stars.

Henry had made a tearful return to his former club the week before to unveil a bronze statue of his celebration against Tottenham. For a man who by his own admission does not show emotion, it was a remarkable sight seeing the Frenchman welling up. There was a sense that this was a different Henry that had returned from America, one who was now wearing his love for the club proudly on his sleeve.

The buzz in the Emirates that night was electric. Excitement grew around the stadium as news trickled through that Henry would be on the bench. Consequently, the events on the pitch merely seemed like a warm-up act until the star attraction was due on stage.

With the sides still locked at 0-0, Wenger called upon his former protégée to make the difference. This faith, as it had been so many times already, was to be rewarded once again. As ‘12’, Henry’s new number, was displayed on the Fourth Official’s board, the stadium was blinded by a wall of flashing cameras. The superstar, on the first night of his comeback tour, was ready to perform. END_OF_DOCUMENT_TOKEN_TO_BE_REPLACED 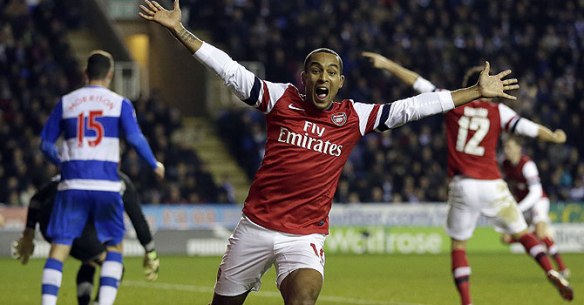 Arsene Wenger surprised no one when he claimed that the Capital One Cup was not a priority for Arsenal ahead of the Gunners’ Fourth Round tie versus Reading. Under the Frenchman’s stewardship, Arsenal have fielded youthful sides in the League Cup, using it as a vehicle for promising players at the club to get some competitive experience under their belts. END_OF_DOCUMENT_TOKEN_TO_BE_REPLACED 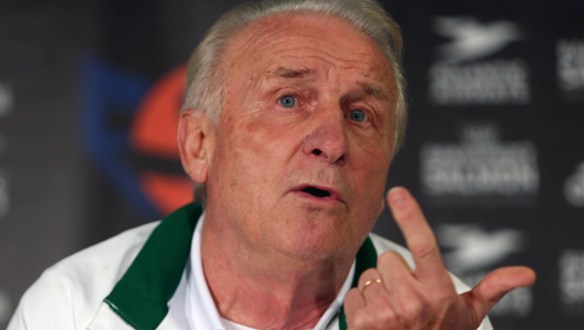 Stubbornness appears to be a quality synonymous with great management. The master of this trait was probably the late Brian Clough. When asked how he handled players who disagreed with him, Clough famously replied, “We sit down for 20 minutes, talk about it and then decide I was right”. END_OF_DOCUMENT_TOKEN_TO_BE_REPLACED