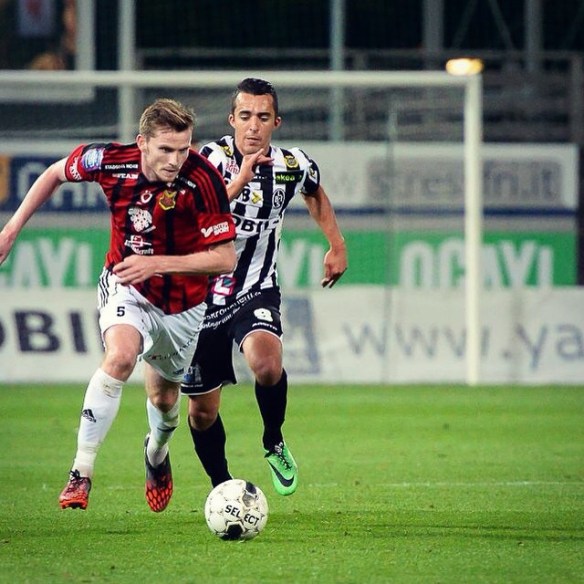 We’re forever being asked ‘Why would an English player move abroad? Why would they when they have it so good here?’ Whilst this is undoubtedly true for full-time professional players, it is not so for part-time semi-professional players. The difficulties balancing in England part-time football and full-time work has led a growing number of players to pursue other routes to the professional game. The two most trodden paths are West, across the Atlantic to America, and North, across the North Sea to Scandinavia.

Almost 1,000 kilometers north of Stockholm lies the Swedish coastal city of Luleå. For 26 year-old English footballer James Baldwin, this is home. A graduate of the esteemed Hartpury College, James’ journey to professional football has taken him from the sleepy Cotswold town of Nailsworth to within 200 kilometers of the arctic circle. After spending the 2014 season with Östersunds FK in the Swedish Superettan (the second highest league in the country’s league system), James moved north to join IFK Luleå – the city’s most successful football team. Here, he takes us from the very beginning through to the present.

How important was your time at Hartpury University?

“Going to Hartpury provided me with every opportunity that has led to me living the life I do now. It gave me a feel for the professional environment in terms of the coaching, facilities and training every morning. I was lucky enough to captain the university team the last time they won the BUCS National Championships – my time there gave me confidence to make decisions and not be afraid to voice my opinion – something I might not have done if I was in a professional setup.”

Your performances for Hartpury eventually led to you representing Great British Universities at the 2013 World University Games in Kazan, Russia – did you enjoy the experience?

“It was the best experience of my life. Being part of something so big – with a TV audience of millions – playing against Russia in front of 15,000 people in the semi-final and France in the final was unforgettable. The majority of the teams in the competition consisted of players who had been capped at U21 and U23 levels – for a group of non-league players from Britain to come back with a silver medal was really a great achievement.” END_OF_DOCUMENT_TOKEN_TO_BE_REPLACED 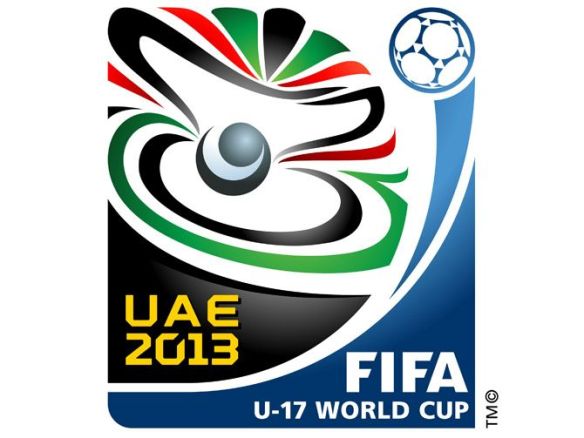 This year’s FIFA Under-17 World Cup, held in the United Arab Emirates, proved a great success. Nigeria were tipped beforehand to claim their fourth title and they did just that after comprehensively beating Mexico in the Final. There was shedloads of goals (172, the highest ever scoring edition of the tournament), drama and glowing talents – as we were given an insight into the next wave of young global superstars. In no particular order, here are three individuals that really stood out… END_OF_DOCUMENT_TOKEN_TO_BE_REPLACED 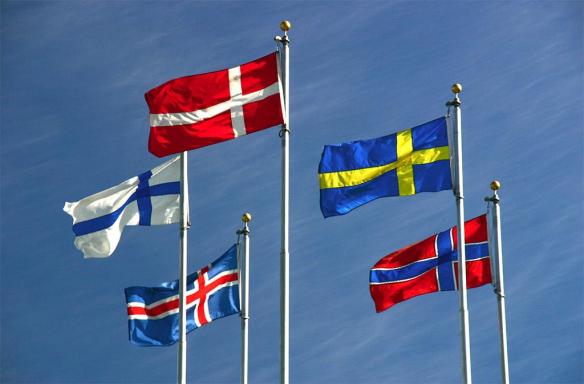 It’s a known fact that the scariest thing in the world is a big bastard with a beard running towards you before attempting to maim you with an axe. So why not put a team of them together and make them play football? Granted a lot of these players aren’t actually that nasty. But we think that there’s enough talent in this side to give some teams a spanking. END_OF_DOCUMENT_TOKEN_TO_BE_REPLACED 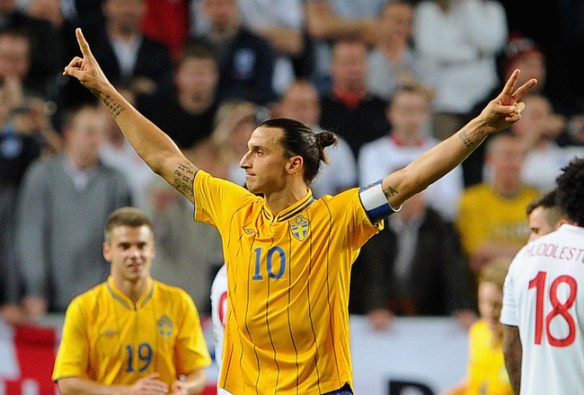 The English population awoke on Thursday morning to find the back-pages of their daily newspapers adorned with glowing praise for the architect of their national team’s defeat the previous evening. It says all you need to know about some sections of the English media that it took four goals in a friendly against a decidedly average England side for them to be convinced of the worth of Zlatan Ibrahimovic. END_OF_DOCUMENT_TOKEN_TO_BE_REPLACED