In a desperate attempt to be noticed, Steven Gerrard languidly trod on the leg of Spanish midfielder Ander Herrera during Sunday’s game between Liverpool and Manchester United. Gerrard had reportedly threatened to defecate on the touchline if Brendan Rogers refused to put him in the team at half time, so given no choice, the Liverpool manager conceded. After being sent off, Gerrard watched the remainder of the game in the dressing room, screaming “look at me!” at the television, before ignoring his team mates and going immediately to give a post-match interview with the nice TV people, his only real friends.

Joined by his wife Alex, Steven visited the Ambassadors theatre in London’s West End last weekend to watch the fabulous performance of Stomp. The couple enjoyed themselves marvellously, though recent reports suggest that the Liverpool midfielder may have both entirely misunderstood the performance, and taken the wrong message. END_OF_DOCUMENT_TOKEN_TO_BE_REPLACED 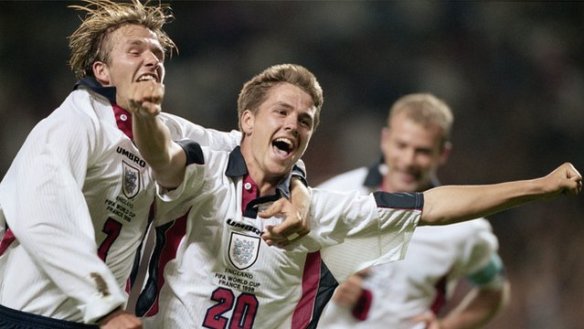 After the dust had settled from David Beckham’s red card and loss on penalties, the one shinning light was this lad from Chester. If he could do this when he was only 18 think what he could achieve over the next 10 years, his first shave perhaps. Liverpool and England fans alike were salivating over the potential this boy (man) possessed and for the next 5 years he was to fulfil it as much as could be expected. The next season he went on to win a second Premiership Golden Boot (I wonder if they gave him a left and right?) including hat-tricks against Newcastle and Forest carrying Liverpool as best he could before injuring his hamstring towards the end of the season, an injury that would re-occur throughout his career. END_OF_DOCUMENT_TOKEN_TO_BE_REPLACED 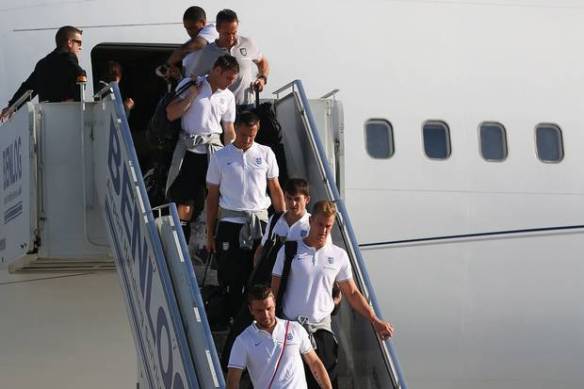 If we lived in a sane world this level of build up would only be seen for one off events like the Second Coming and I’m talking son of god, deity-type events not disappointing second albums or Robbie Fowler. The only thing that comes close to the disproportionate media hysteria is the hysteria over how disproportionate the media is being only adding fuel to the fire by giving the publicity publicity. END_OF_DOCUMENT_TOKEN_TO_BE_REPLACED 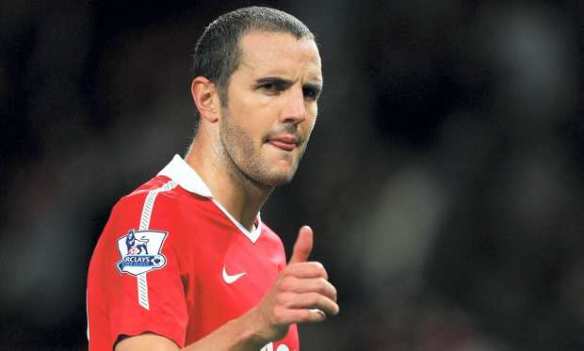 To borrow a philosophical thought experiment, let’s look at the two terms in a syllogism. Is a utility player always versatile? Yes. Can we infer therefore that all versatile players are utility men? This doesn’t seem to work as well. END_OF_DOCUMENT_TOKEN_TO_BE_REPLACED 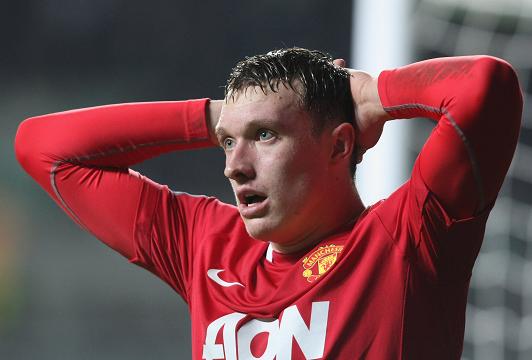 A series of gut-busting displays last year flicked the switch on the Phil Jones hype machine, which quickly spiralled out of control. In no time at all, the versatile young defender was being touted as the nation’s latest elemental wonderkid and a future saviour and captain of England. It appeared amorphous potential and purely physical gifts had once again seduced pundits into holding faith in one of English football’s most dangerous and enduring myths: the cult of the individual hero. END_OF_DOCUMENT_TOKEN_TO_BE_REPLACED

It certainly is a bold claim from the Arsenal forward. After all, this is the same Walcott who was plucked from Arsenal’s reserves by Sven Goran Eriksson at the age of 16 and invited to experience, first hand, England’s 2006 World Cup debacle. WAGs, metatarsals and prima donnas dominated the headlines, whilst poor little Theo was forced to watch on helpless. END_OF_DOCUMENT_TOKEN_TO_BE_REPLACED 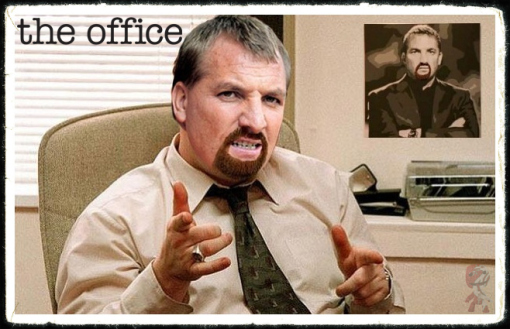