The False Nine’s editor column returns as James Dutton assesses the true value of Sergio Aguero, and looks back at a fascinating international break…

The Premier League has undoubtedly lost a little of its stardust over the last two seasons. The departures of Gareth Bale and Luis Suarez to La Liga have shorn the country’s greatest export of its two most globally acclaimed star players.

The summer arrivals of Angel di Maria, Radamel Falcao and Alexis Sanchez were welcome steps in the right direction for a league which prides itself on being The Best In The World™. But perhaps the league’s shining light was already staring us in the face?

Is it time to recognise that Sergio Aguero is the best footballer in the Premier League? This is not just in response to the four goal burst on Saturday that blew away Tottenham Hotspur away from home yet again. The regularity of injuries that curse the Argentine striker mean it is very easy to overlook his outstanding ability. END_OF_DOCUMENT_TOKEN_TO_BE_REPLACED 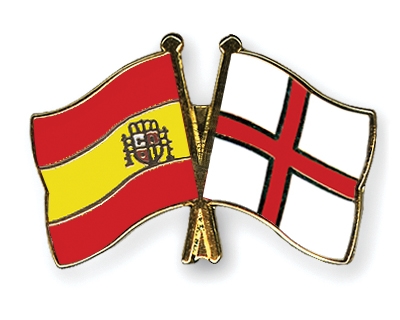 So spare a thought for the just-above-average motley crew of Spanish players who lighten up the Premier League every weekend. Playing the in vogue 4-2-3-1 this team would a force to be reckoned with come every other June/July.  END_OF_DOCUMENT_TOKEN_TO_BE_REPLACED