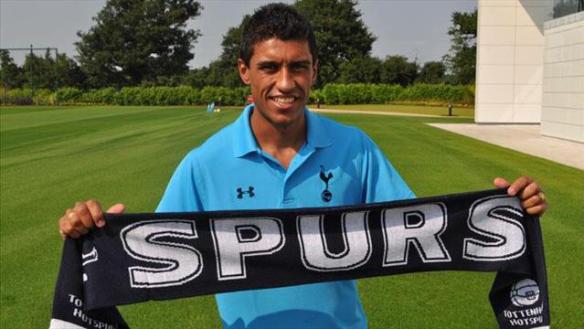 The men’s national team has won five World Cups, eight Copa Américas, four Confederations Cups and the hearts of millions of neutrals. According to FIFA’s Big Count, conducted in 2006, only Germany and the United States have more registered footballers than Brazil and only England has more registered clubs. Simply put, no other country can match the scale of Brazil’s success in the beautiful game, nor its devotion to it. END_OF_DOCUMENT_TOKEN_TO_BE_REPLACED