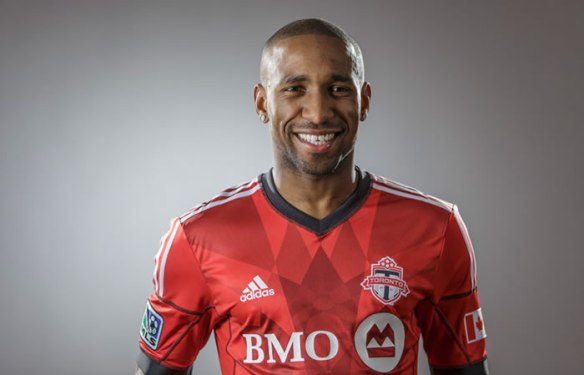 There seems to be significant indignation that Defoe would rather play for Toronto than for another top-flight club in England. But is this ire really justified? Let’s think about which Premier League clubs Defoe would realistically start for. It’s fair to say he would be a squad player at the rest of the top ten, like he is at Spurs. In the bottom half we can assume that he could start at most, if not all. With the greatest respect to Aston Villa, Norwich, West Brom et al., what can they offer Jermain Defoe? At 31, he’s a player who probably wants a new challenge. Is the prospect of a half-season relegation battle really that desirable? Perhaps he could have been reunited with Harry Redknapp at QPR for similar money but this seems no more credible than moving to the MLS. Overall, there’s a semi-nationalistic air of pomposity that playing in the Premier League is the ‘be all and end all’, when it’s really not. END_OF_DOCUMENT_TOKEN_TO_BE_REPLACED