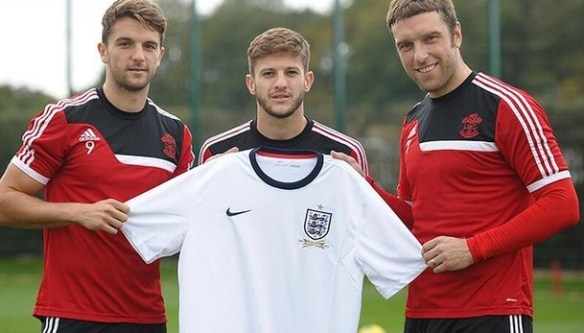 A question that seems to come up time and again is “But aren’t Southampton bankrupt?” – the simple answer is, “No”. As of July 2009, when the Saints were bought by Swiss businessman Markus Liebherr, the club have been in fantastic financial health, hence their ability to break their transfer record several times with acquisitions including Rodriguez, Victor Wanyama and Dani Osvaldo. END_OF_DOCUMENT_TOKEN_TO_BE_REPLACED