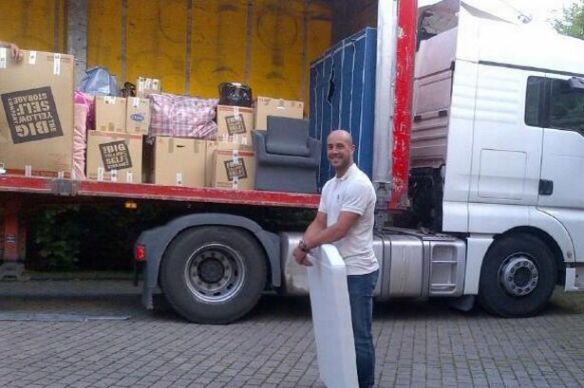 With claims that his abilities had begun to deteriorate over the past two seasons, for some neutral observers it seemed that time could well be called on the once impregnable Spaniard’s reign in goal sooner rather than later. Yet, as Reina and his young family wave goodbye to their adopted city, did Liverpool show – in line with the expectations and feelings of their fans – the class and gratitude to at least bid their loyal servant a fond farewell? No, that’s right. They loaned him out, quietly through the back door, without telling him first. END_OF_DOCUMENT_TOKEN_TO_BE_REPLACED 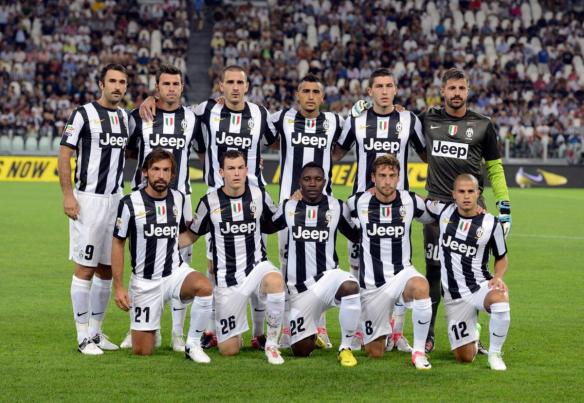 Going into the new season, fans of the Bianconeri were hoping for more of the same. Fortunately, Juventus have delivered so far this season. END_OF_DOCUMENT_TOKEN_TO_BE_REPLACED 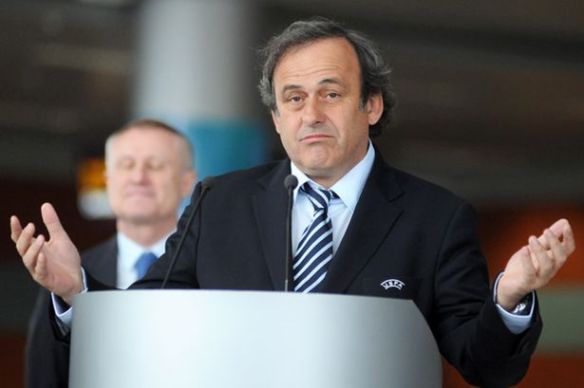 Michel Platini’s announcement that UEFA were considering scrapping the Europa League and doubling the size of the Champions League was met with uproar from many corners, and perhaps understandably so. Many people have taken the view that ‘if it ain’t broke, don’t fix it’ – an understandable view given the year on year entertainment which the Champions League delivers. But delve deeper into the idea and there are a number of positives to an expanded Champions League. END_OF_DOCUMENT_TOKEN_TO_BE_REPLACED