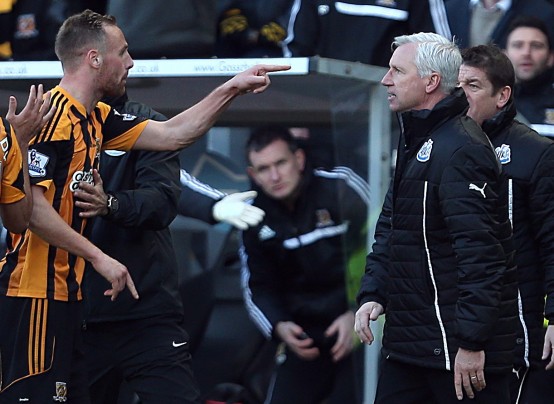 Pardew has already been fined £100,000 for his actions, and can expect more punishment in the coming days from the FA. His case is unlikely to be helped by the fact he has considerable previous in the field of managerial indiscretions. Here are five of his worst moments of madness that are coming increasingly close to defining his managerial career. END_OF_DOCUMENT_TOKEN_TO_BE_REPLACED