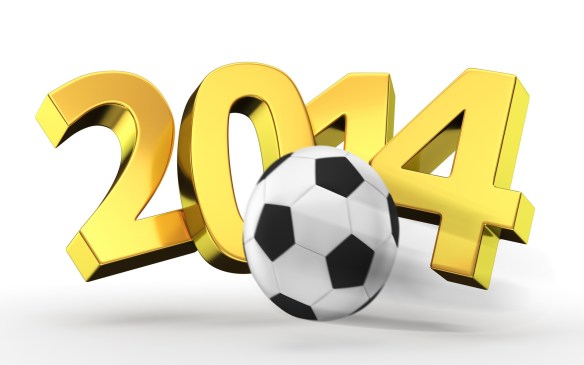 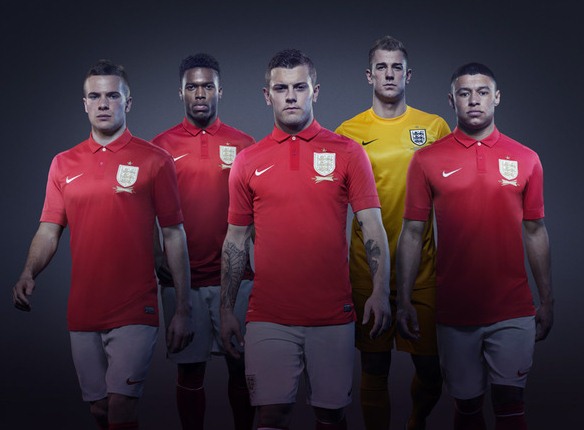 We already know one thing for sure about 2014: England aren’t going to win the World Cup. Even if our national team did possess a higher calibre of player, the odds are completely stacked against European teams at this year’s tournament in Brazil. At the same time, there is no point in going out to South America only to limply make up the numbers. This year it would be fantastic to watch England approach the tournament with attacking ambition and character, and to see some of their more competent flair players really given a chance to express themselves on the international stage. England’s recent tournament exists, after all, have been embarrassing – a return of the heroic defeat would be highly welcome. END_OF_DOCUMENT_TOKEN_TO_BE_REPLACED