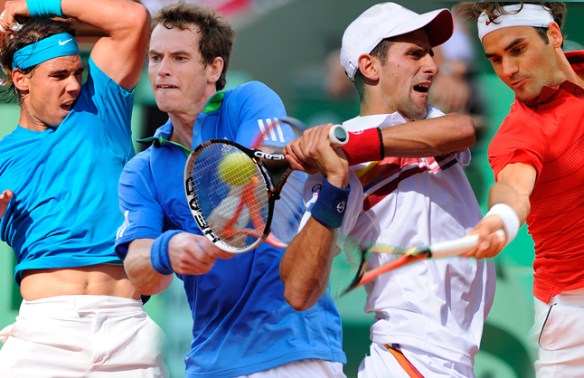 These are the four best teams in Europe. Not once in the past decade has that been arguable; this year it is incontestable. END_OF_DOCUMENT_TOKEN_TO_BE_REPLACED