Haiti scored two goals in the tournament and Duckens Nazon got both of them. The 21-year-old, who was born in Paris but has Haitian roots, came off the bench against Panama in Group A’s opener and made an instant impact: latching onto a long pass, turning his marker inside out and finishing with aplomb. It was a lovely individual goal and made people sit up and take notice. Six days later Nazon was given a starting spot against Honduras and he rewarded manager Marc Collat with another goal, a less clean strike this time but just as important. Les Grenadiers subsequently advanced to the last eight, albeit they lost to eventual finalists Jamaica 1-0. Nazon’s achievements at the Gold Cup are doubly impressive considering he was on the verge of quitting football altogether a year ago, when he was playing at amateur level in France. Receiving a call-up to the Haitian U-21s gave him hope and then in March 2014, he made his senior international bow in a 0-0 draw with Kosovo. Nazon has developed at a rapid rate ever since. At the moment he is contracted to Stade Laval having only recently put pen to paper with the Ligue 2 club. Speaking on securing a place in the Laval first team, Nazon explained: “These two goals [at the Gold Cup] are a bonus for me.” It will be interesting to see if he can maintain his Gold Cup form for the World Cup qualifiers, which begin in early September. END_OF_DOCUMENT_TOKEN_TO_BE_REPLACED 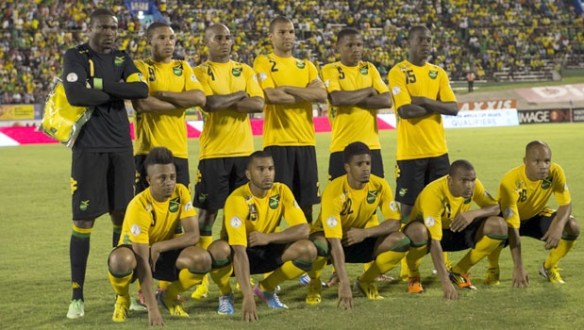 This presented the perfect opportunity for Schäfer – who had been visiting local domestic matches to monitor players before the two fixtures – to experiment with some inexperienced home-based individuals such as Harbour View’s Kemar Lawrence, Portmore United’s Ricardo Morris and Arnett Gardens’ Renae Lloyd. The German coach has harped on about giving young homegrown players a go since he was appointed last year, insisting there must be an effective blend with squad members based in Europe. END_OF_DOCUMENT_TOKEN_TO_BE_REPLACED 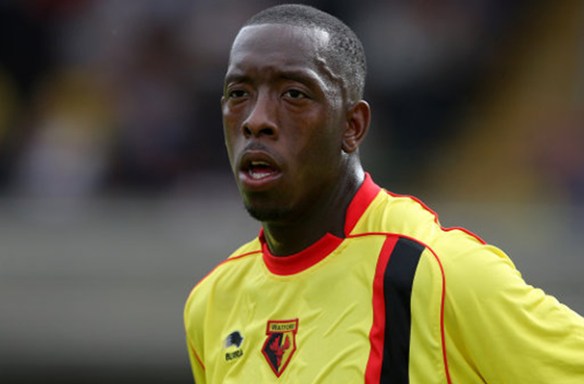 For those who don’t support Watford the legend and cult following that surrounds Lloyd Doyley may be hard to understand. A product of Watford’s under-appreciated academy which has produced the likes of Ashley Young, Luther Blissett and John Barnes, through thick and mainly thin as a Watford player Doyley has now been a first team regular for over a decade. He is one of only a number of players in the modern era of football to be able to boast the title of ‘a one club man’. END_OF_DOCUMENT_TOKEN_TO_BE_REPLACED