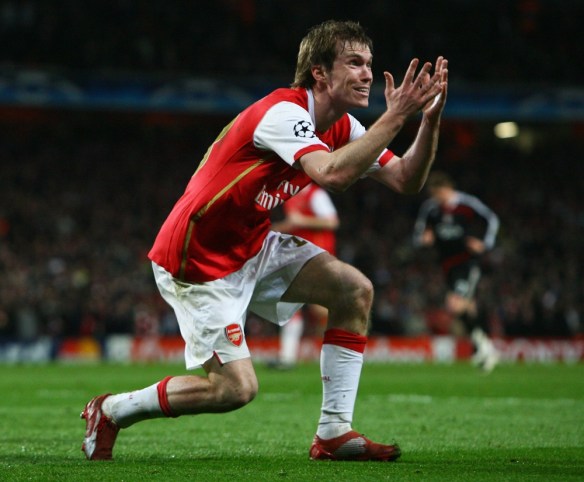 Gifted with fabulous ball control and vision, Hleb was the perfect fit for Wenger’s possession obsessed side. A master of short passing and one touch football, he could also easily get past his direct opponent, making a difference and creating gaps on his own. A versatile attacker, he was comfortable playing on either wing or in a more central position. END_OF_DOCUMENT_TOKEN_TO_BE_REPLACED 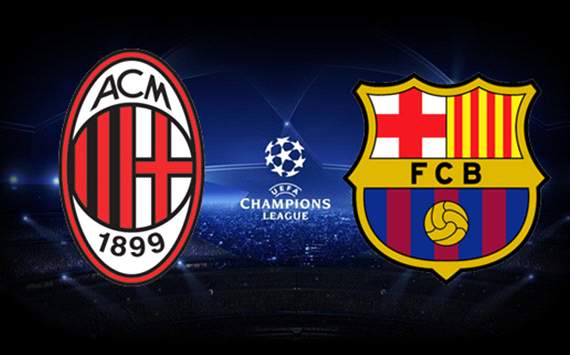 Despite both teams finishing second in their leagues last season, Milan and Barcelona couldn’t have had more contrasting starts to this one. END_OF_DOCUMENT_TOKEN_TO_BE_REPLACED