END_OF_DOCUMENT_TOKEN_TO_BE_REPLACED

Tottenham Hotspur, Chelsea and Newcastle are all good teams, but none of them are great teams.  There have in the last few seasons been two different classes of English club in Europe’s junior cup and for different reasons neither have had the ability to make significant progress in the tournament: clubs with desire but who lack the quality, and clubs with the quality who lack interest. END_OF_DOCUMENT_TOKEN_TO_BE_REPLACED 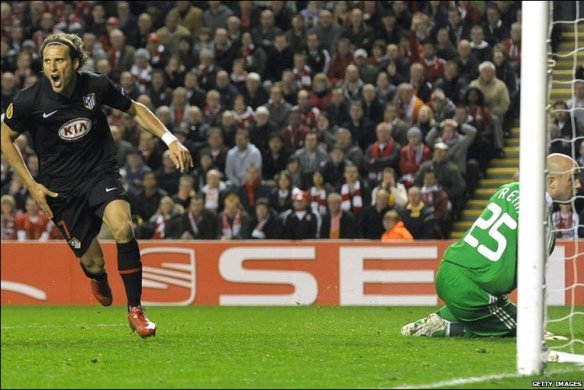 We had some controversial European ties in the last round of games, and the Nani sending off aside it was the away goals rule that took the brunt of complains. With Champions League quarter finals just around the corner it’s time to answer the question of whether the same will happen again. Should we all just accept the rule as how even ties are decided or is this the time to question it? It’s certainly been a while since I came across a defender of the rule… The usual complaints surround its unfairness: that it unjustly punishes the home team in the second leg of a tie, or kills a match because a fluke keeper error can have the significance of conceding “effectively two goals”. Is that really such a disaster? END_OF_DOCUMENT_TOKEN_TO_BE_REPLACED 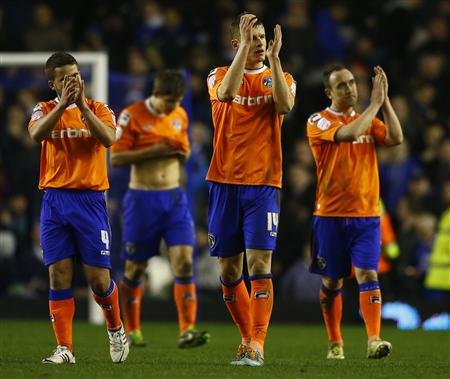 When we see a team performing in a way that we admire our hearts go out to them, they achieve a kind of universal admiration. In these cases the admiration came from both teams performing beyond the expectations of teams of their quality in beating premier league opposition. END_OF_DOCUMENT_TOKEN_TO_BE_REPLACED 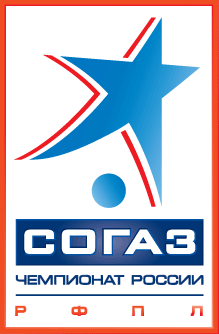 When the Russian Premier League resumed play on March 8, following the winter break, the table was split into three distinct groups. Three clubs had risen above the pack, CSKA, Anzhi and Zenit, separated by five points in the chase for the title and one of two Champions League spots. Beginning with Kuban, Terek and Spartak, all clumped six points beneath 3rd-place Zenit, another seven teams enjoyed an excellent chance at snagging one of Russia’s four Europa League places, awarded to clubs 3rd-5th in the league as well as the winner of the Russian Cup. END_OF_DOCUMENT_TOKEN_TO_BE_REPLACED 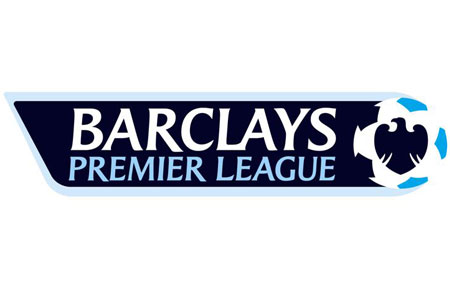 This season in particular is one where performers like Brad Guzan are praised for their top tier class, despite conceding 49 goals in 26 league games. The decline of the Premier League can perhaps most strikingly be found in the defensive statistics. END_OF_DOCUMENT_TOKEN_TO_BE_REPLACED 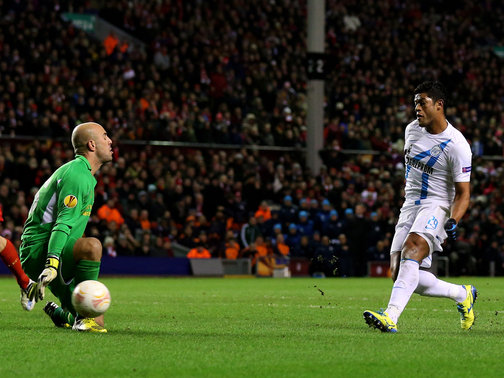 The scheduling change had one primary motive: improved performances from Russian clubs in European competition. Though Spartak and Zenit struggled last autumn in the Champions League group stage, the nation has bounced back nicely in the Europa League.  END_OF_DOCUMENT_TOKEN_TO_BE_REPLACED