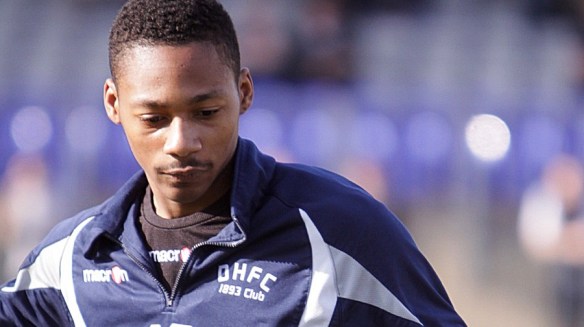 24-year-old Town keeper Nathan McDonald was superb this campaign. A vital part of the side’s ill-starred push to the play offs, he played in all forty-six league fixtures and kept eighteen clean sheets in the process. He received five club ‘Man of the Match’ awards, plus a luxury accolade from me for his valiant performance in Enfield’s one-nil home loss to Dulwich Hamlet. Rumours that manager Bradley Quinton has taken to calling him ‘Doctor Octohands’ are as yet unconfirmed. END_OF_DOCUMENT_TOKEN_TO_BE_REPLACED