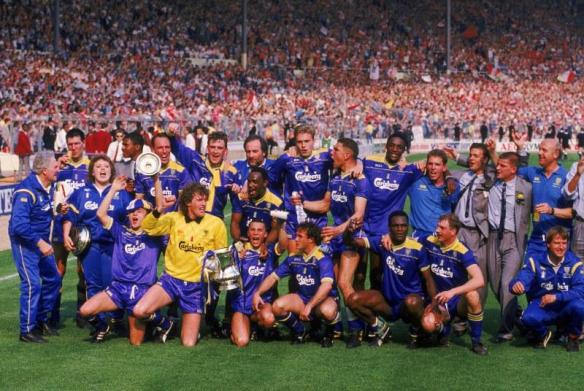 It isn’t the new title-owner’s fault as the governing body allowed this to happen. END_OF_DOCUMENT_TOKEN_TO_BE_REPLACED