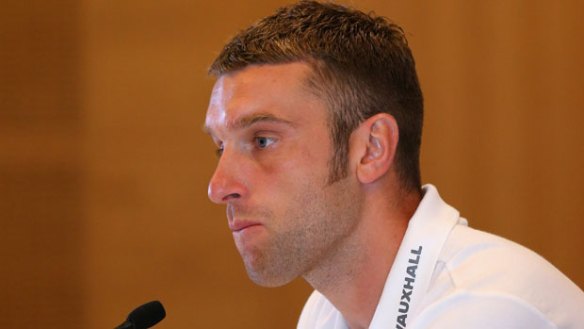 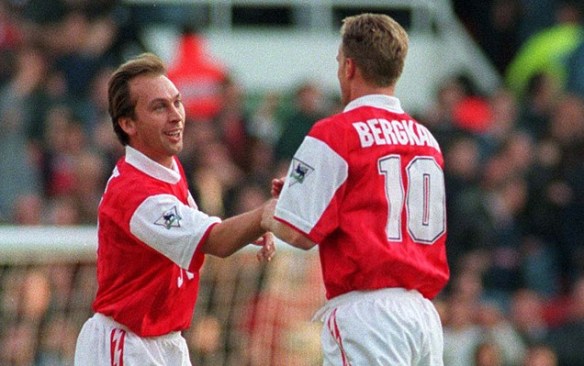 Best remembered for his volley against Belgium in the 1990 World Cup, David Platt shot to continental acclaim in the early 90s as a goal-scoring midfielder.  After spells at Bari and Juventus, Platt spent two seasons at Sampdoria under Sven-Goran Eriksson. Having just signed Dennis Bergkamp for £7.5 million, Arsenal manager Bruce Rioch swooped to bring in Platt (then 29) for a further £4.75 million to add some attacking flair. Rioch was sacked after one season but Platt was used by Arsene Wenger as an experienced head to play alongside a 20-year-old Patrick Vieria in midfield. He featured mostly from the bench in the Double-winning season of 1997-8 but did score the crucial winner in the 3-2 victory against Manchester United at Highbury. Hugo Greenhalgh
END_OF_DOCUMENT_TOKEN_TO_BE_REPLACED