Fifteen years after David Beckham’s brilliant free-kick against Greece, James Dutton looks back at the moment that defined the England captain…

In English football there has always been a fascination with the individual. From the cult of the manager to the star player, the influence of one has often been viewed as greater than the collective.

It is why the job of England manager continues to be sold as among the biggest in world football; the idea that one man can turn around years of infrastructural complacency and negligence.

The Roy of the Rovers phenomenon that has gripped English football for over 50 years still dominates. It is why Manchester United ‘owe it’ to Wayne Rooney to fit him into the first eleven, why dropping Steven Gerrard in his final season at Liverpool became such a seismic issue.

All-action super-heroes and chest-thumping talismanic captains are what England specialise in. And yet, it is a country without a major honour in 50 years, who haven’t since defeated a major nation at the knockout stage of a tournament in normal time. END_OF_DOCUMENT_TOKEN_TO_BE_REPLACED

It was England’s official song as they travelled half-way across the world to Japan and South Korea for the 2002 World Cup, a journey that had looked a remote fantasy when Kevin Keegan resigned in the Wembley toilets after a 1-0 defeat to the Germans in October 2000. END_OF_DOCUMENT_TOKEN_TO_BE_REPLACED 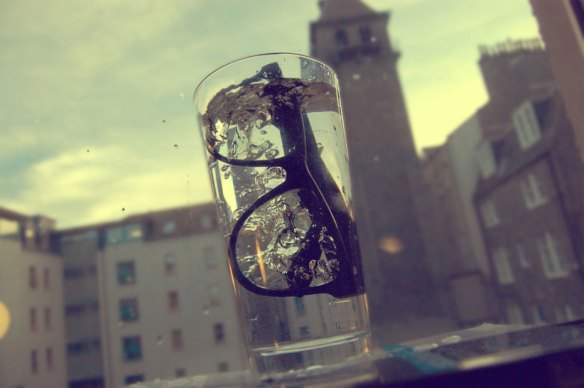 In recent weeks one particular phrase that has been popping up in football journalism and podcasts is the notion of a “football hipster”, someone who doesn’t conform to traditional football fan behaviour by supporting obscure teams in leagues you’ve never heard of. Well, we here at The False Nine have gone a step further and have compiled an XI of footballers who themselves are worthy of “hipster” status for one reason for another.  END_OF_DOCUMENT_TOKEN_TO_BE_REPLACED