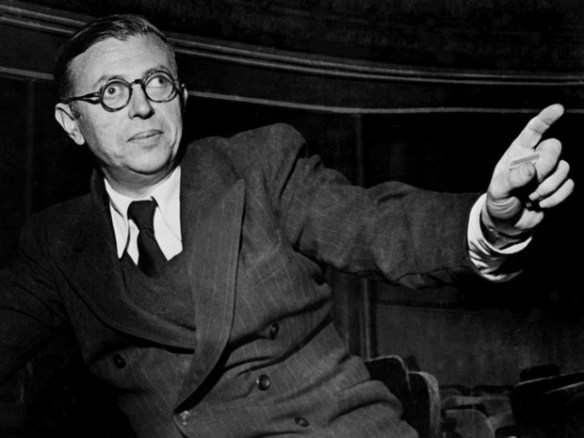 A note on style: while significant emphasis would be placed on set plays, the team has also worked hard on novel approaches. Both creative players like to drift between the lines, and the central midfield’s reading of the game is crucial. The team press hard as a whole and cover metre after metre. All players are expected to be good with their feet. Defeat is never glossed over. And, of course, they’re all encouraged to get booked. END_OF_DOCUMENT_TOKEN_TO_BE_REPLACED