Following Arsenal from any corner of the globe in 2017 has quickly turned into an abject misery. The season peaked in September with a 3-0 victory over Chelsea. The losers that day responded by changing their system and look set to clinch the title in emphatic manner; Arsenal, the winners, find themselves in familiar surroundings – out of the Champions League and clamouring to get back into the top four. The love affair with Alexis Sanchez is over; the closest I’ll likely get to a Chilean red next season will come in a glass bottle.

On a personal level what’s been most distressing is how quickly my apathy has set in. I used to make an effort to watch Arsenal matches in the healthy scene of US supporters bars but I’ve increasingly found that real life is getting in the way. Results now seep through ‘across the pond’ as a literal and emotional hangover, each Saturday morning starting with a black cloud before the weekend has even really begun.

That’s not to say I haven’t had some enjoyable experiences supporting Arsenal since I’ve lived in America. The LIR pub in Boston has a great atmosphere and its volunteers come out religiously for every game to deck the pub in Arsenal shirts, scarves, flags and more. They even had a loyalty system, rewarding fans who attended the most fixtures and with greater incentives for midweek cup games (memorably, the first half of Nottingham Forest away in the League Cup was spent trying to find a functioning stream). 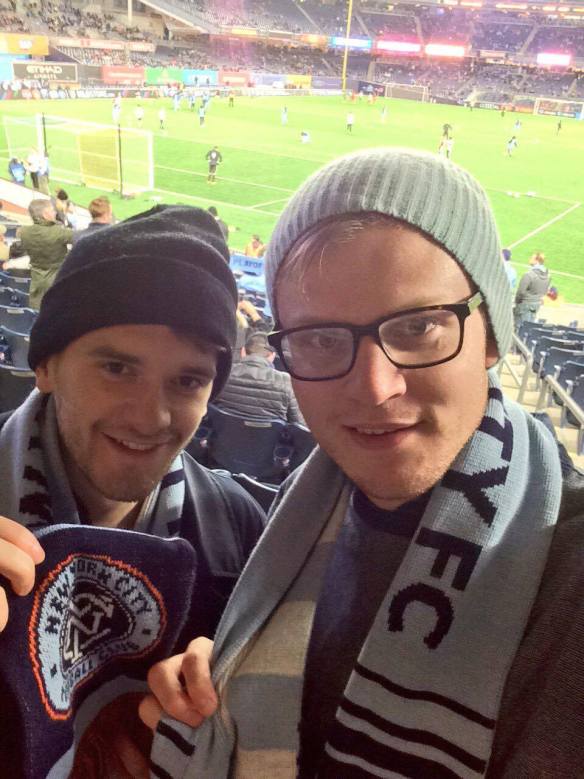 While visiting Chicago I checked the Arsenal website for official bars that would be showing the first group game against PSG. I’d hear good things about the Globe but opted for Sedgwick’s, nearer to where I was staying. On arrival I found a more muted environment. A couple of workers on their lunch break, who shortly left, and a sole man at the end of the bar, surrounded by dogs and leashes. This Scottish expat (who was taking a convenient, 90-minute break from dog-walking) had harassed the Arsenal website until his local pub was recognised as an official supporters bar. Getting approval via a club email, he said, was the proudest day of his life.

So if not football now, what instead? There is certainly a void in my life every Saturday afternoon when I know all the fixtures back home have already been played. If I do catch a game it will be Arsenal but I will rarely watch any other Premier League fixtures and it’s difficult to get a great sense of how the other teams are playing. It’s perhaps the first time I’ve appreciated the value of a truly good match report.

What I have been impressed by is how Dulwich Hamlet, my non-league club in South London, has stepped up its coverage – much of it by volunteers. Whether it’s the light-hearted social media of Forward The Hamlet, the match reports on Brixton Buzz or the photo and video highlights by the club’s official camera crew, it’s remarkably easy to get a sense of how Dulwich are doing (currently fifth, with a great chance of finishing in the play-off places, since you ask). 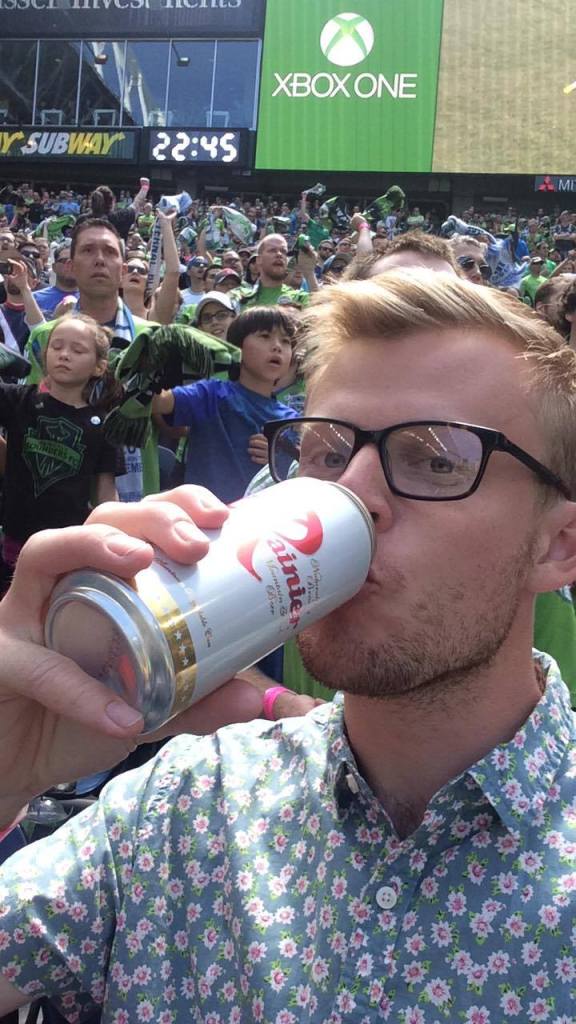 As a substitute for live football, I’ve been watching a lot of basketball. The regularity of the games makes it easy to get into and tickets for my new local team, the Brooklyn Nets, can usually be picked up for around $15. There’s definitely something to be said for being able to watch sport live. Not only is it more exciting but you get to see all the things that happen in between. I love going to watch the Nets and their camaraderie – despite having the worst record in the NBA – is evident. In contrast, this probably explains my current disconnect from Arsenal.

I’ve tried the MLS and while I think it’s a better league than is given credit for, it’s still a work in progress. The variety of legendary names on show is definitely entertaining but more so in the sense that it’s fun to be reminded of Tyrone Mears or marvel at a reinvigorated Jozy Altidore than it is to see a plodding Steven Gerrard sign on for his last pay check. The style of play is largely physical and at times scrappy, and US soccer in general would do well to welcome a more flair-based, Hispanic influence into the game. Look no further than Paraguayan Miguel Almirón and Venezuelan Josef Martínez, who are currently leading the line at free-scoring new franchise Atlanta United.

They say distance makes the heart grow fonder but I’m struggling at the minute with Arsenal. There’s probably few things in life I’ve derived more pleasure from than football but living abroad in the midst of new experiences every day, both personal and political, does make you question your priorities. I know in my heart of hearts that this isn’t terminal, but maybe we just need a break…?