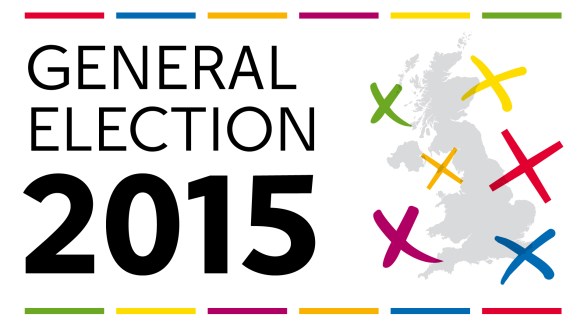 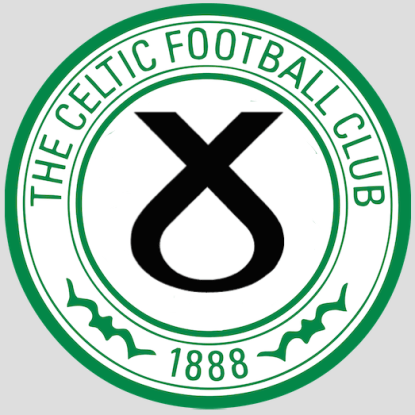 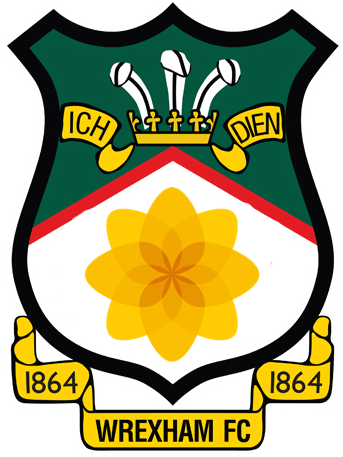 Kind of nice, but a complete irrelevance to the big boys. One TV appearance at the FA Trophy debate (where they didn’t even win) and suddenly they think they’re at the top table. Would do better if they played in the Welsh Assembly league. Lovely accents though. 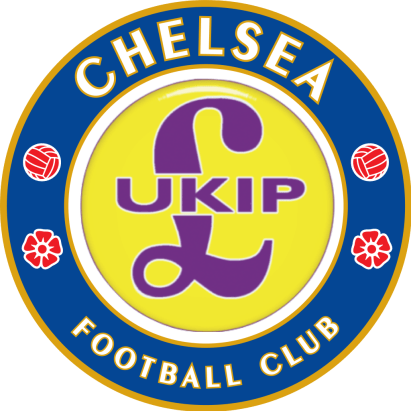 Inexplicably popular and successful despite being led by a racist. I mean, he says he isn’t, but we know he is. In fact, Nigel “Jose Terry” Farage combines the racism of a former England captain and the ‘say shocking things to divert media attention really successfully’ quality of a current Chelsea manager.

They broke up the ‘establishment’ by accepting loads of money from rich guys and appealing to idiots. Plenty of people hate them, but enough people love them that it doesn’t matter to them. Jeremy Clarkson is their spirit animal. Enough said. 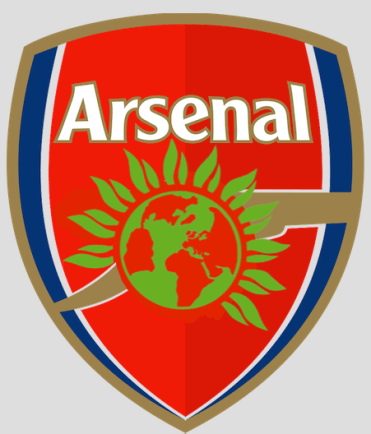 Everything is so lovely in the world of the Green Gunners. Arsene Bennett has some excellent principles and sticks by them to make the world a better place. No more fossil fuels or sugar daddies. Sustainable, renewable growth of a club in its natural environment.

The only problem is that beautiful principles never win anything. If they’re ever going to win (and they aren’t) they’ll need to make a few compromises (which they won’t). So it’s glorious defeat for now and ever more. 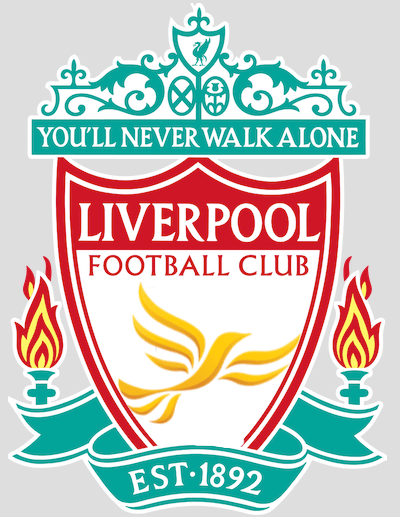 Remember last season? ‘I agree with Brendan’ they all said. He’s shown how to do it. He’s changed football politics.

Alas, it wasn’t to be. One term in the limelight then back to square one. To make matters worse, the 20-year-olds who were so important to their success are now completely disillusioned. A lesson in how not to build on almost winning the Premier Election! 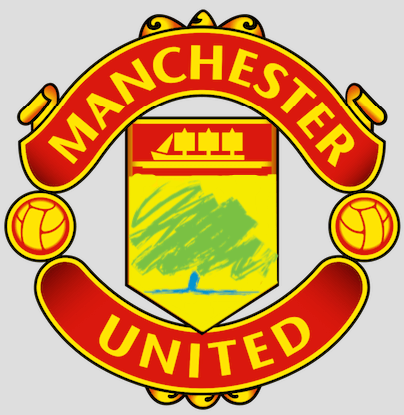 Old money. Old power. The big boys, but with slightly less clout than they used to have. Still the most popular in the country, despite anyone who doesn’t support them thinking they’re ruining the game.

David van Cameron talks about philosophy but really he’s about doing the practical thing to win – and that often means throwing a lot of money at a problem. 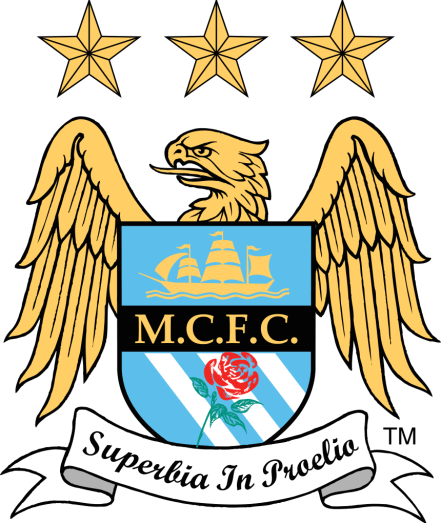 Supposedly so different to their big rivals, they’ve become all too similar. A likeable but pretty dull leader who you’re pretty sure isn’t trusted by his team, but, for now, is holding onto his job.

A fair number of neutrals probably want them to win because they’re marginally less repulsive than the rest, but, though it was promising a few months ago, it’s not looking that likely any more.

One thought on “The Premier Election: the General Election Re-imagined”