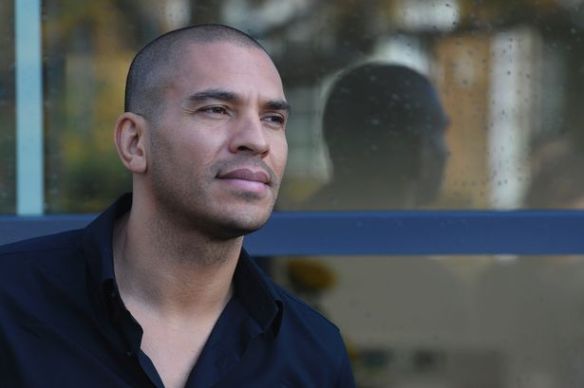 One in four people will suffer from mental health issues at some point in their lives, while 10 per cent contract depression. Statistically speaking, that means there are hundreds of professional footballers in the UK who have not yet sought help.

No-one knew the strength of Gary Speed or Robert Enke’s demons until they had committed suicide, leaving their fans, friends and families confused and heartbroken. This was not their fault, but the result of a culture which feels uncomfortable addressing mental health issues.

Camilla Swain, a spokesperson for the mental health charity Mind, said that in football, the need to maintain an outer image of stereotypical masculinity adds an extra layer to the problem.

“In elite sport, where there’s so much tied up in being strong, there’s this hugely influential concept that having a mental health issue detracts from that. Because of the macho culture, mental health problems are seen as a weakness.

“If you admit any weakness you risk losing your place on the team, which is your whole livelihood, so I can see why people don’t own up to it.” 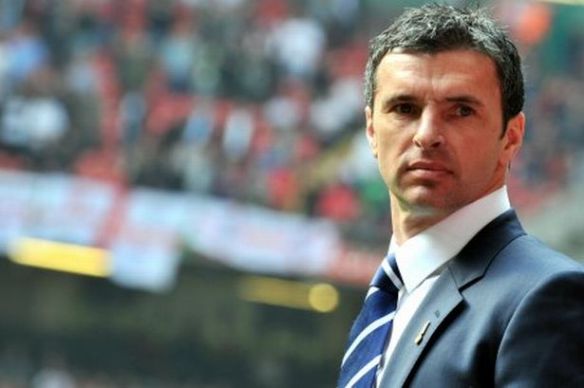 This reticence to come forward with psychological problems is not limited to football, as demonstrated during Jonathan Trott’s recent interview with Sky Sports, in which he denied having a mental health problem on the latest Ashes tour, saying he was simply “burnt out.”

Trott’s fervent rejection of the idea that he might have a common mental affliction spoke volumes, as he admitted he was worried people would think he was a “nutcase” or “crazy.”

Former England captain Michael Vaughan took offence, saying that Trott “completely disrespected anybody who has gone through depression and mental illness.” However, as Trott desperately tried to push away the label of depression, it was clear that he was hiding from his own problems, not belittling those of others.

Trott said: “In Brisbane, I spoke to the doc and he said, ‘You know, if I was a GP I’d sign you off from work for three weeks,’ but on an Ashes tour you can’t do that. I didn’t have anywhere to go.

“On day two or three, I was getting headaches. Everything was a bit of a blur, I wasn’t eating properly and that’s when the sleep patterns started getting disrupted, and emotionally that’s when I was worst. Everything just boiled over really; I had nothing left in the tank or the battery.”

Whether or not England’s number three batsman was depressed, it is clear that he suffered from mental health issues. Instead of being castigated for being justifiably scared of what society would think of him, he should be offered the support and expert attention he requires.

However, Swain said the incident was typical of society’s attitudes towards elite athletes who contract mental disorders.

“Looking at the Trott story, there’s a whole taboo around the case – people were annoyed that he had gone home early to then find out that he might not have had a diagnosis of depression. People can’t ask for help before they reach crisis point, they can’t say: ‘I’m struggling; I need help.’”

When matched up against England Cricket’s decision to allow Trott to return home, Swain said British football “has a huge way to go.

“Cricketers have been sent home or given time off, whereas footballers haven’t. The Professional Cricketers’ Association has said that they’re not the experts and that there’s a long way to go, and if they’re admitting they haven’t got it right yet then other sports like football have even further to go.”

The importance of taking these steps, with the intense pressure to perform week-in-week-out, cannot be emphasised enough. Ex-Premier League striker James Scowcroft, who has battled mental health problems, knows better than most that the highest highs often come before a player’s darkest days. His fall from grace, expedited by injury, was quick and painful. The ending came without fanfare, playing at non-league Bury Town. 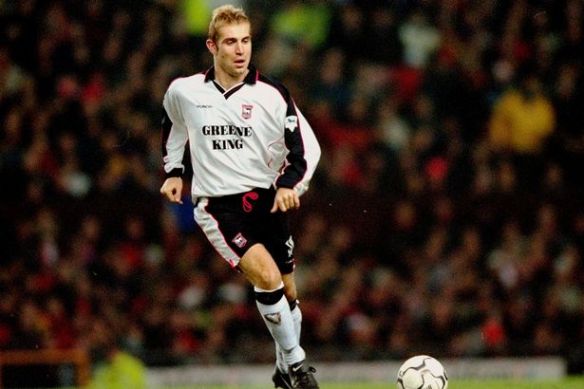 “I’ve had depression once in my life, though it was only for two or three weeks. If you live a life with highs and lows – football can be like that – all of a sudden you find life neutral and flat. You finish on a low. There are very few people who get a great send off and a guard of honour. It’s not a reality. A lot of people telling you: ‘sorry, you’re not good enough anymore’ – that’s the reality.”

Scowcroft, like so many footballers, was affected by the psychological toll which injuries take on professional athletes.

“It can take years and years to get where you want to be but five minutes to reverse. I had a bit of an injury, thought I’d be fine, had two chances to go on loan and thought ‘no, I’ll be fine.’ Summer came and I couldn’t get a club. I had to drop down and it was a big, big drop.”

Footballers receive all the medical attention they could ever need, but mental health is still taboo in a sport which uses wartime terms like “key battles,” “soldiering on” and even “attack.”

As Swain says, “it’s a really high pressured environment, and if you have a physical injury, that’s everything you’ve worked for taken out of your hands. It’s incredibly stressful, and people need mental support to deal with that.”

With a short, high-stakes career which can turn on the smallest twist of fate, players deserve acceptance and support, not machismo and silence.

Originally posted on Thoughts and Sports

One thought on “The mental health taboo: the unhealthy side of football”