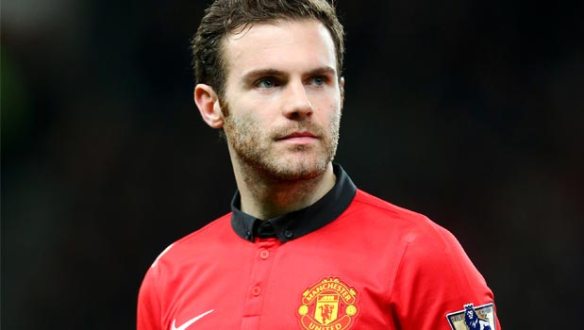 It’s been a calamitous start to 2014 for Manchester United, who have lost five of their nine games since the turn of the year. Their dramatic post-Alex Ferguson slump has not only put the Old Trafford club in serious danger of failing to qualify for European football next year, but has also threatened to jeopardise several of their highest profile players’ international careers. Marouane Fellaini, for instance, desperately needs to find some form if he is to make the starting line-up for highly fancied Belgium, whilst Nani – who, through a combination of bad form and injury, has barely figured throughout 2013/14 – must also improve if he is to feature for Portugal. Elsewhere, whilst an excellent season last year put Michael Carrick in contention for a starting berth for England in Brazil, a dire first half to the current campaign has cast even his spot on the plane in substantial doubt. 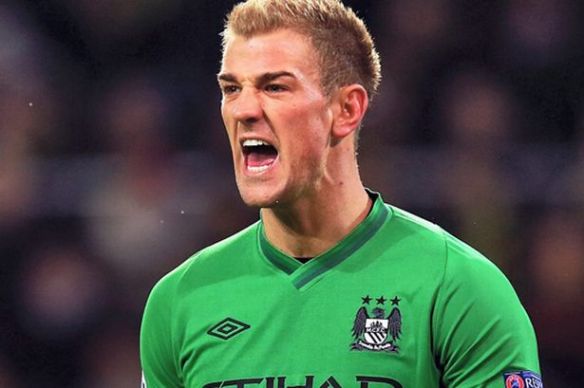 Many international managers still have a vital decision to make about who to field between the sticks at this summer’s World Cup. Liverpool’s Simon Mignolet, for example, faces a bitter battle for the No.1 jersey for Belgium with Chelsea’s Thibaut Courtois, currently on loan at Atlético Madrid, which looks set to go down to the wire. Elsewhere, Joe Hart, one of England’s first names on the team sheet a few years ago, has experienced a troubled season in goal for Manchester City, losing his spot between the sticks at the Etihad to Costel Pantilimon earlier in November last year. Hart has a lot to do to prove that he has fully eradicated the concentration issues and mistakes that led to his initial dropping, although he is fortunate that the competition for his position in the England squad is hardly all that hot currently…

Aston Villa striker Christian Benteke was one of the Premier League’s most exciting revelations last year, but the Belgian has suffered significantly from second season syndrome in 2013/14, scoring just seven goals in the competition so far. Fernando Torres has experienced another indifferent season at Stamford Bridge, often dropping to the bench in place of the clearly fading Samuel Eto’o, especially for Chelsea’s bigger fixtures. He still has much left to prove if he is to secure a starting birth in the ‘false nine’-inclined Spain national team. Arsenal’s Olivier Giroud, meanwhile, has had one of his best seasons of his career to date, but must still deliver the goods throughout the rest of the season if he is to force his way into a France team which already boasts the striking talents of Real Madrid’s Karim Benzema.

Playing in a World Cup hosted in your home nation must be the ultimate dream for most football players, but you get the feeling that this year that sense of pride will be amplified tenfold for the fiercely patriotic and passionate Brazilians. The Premier League plays host to some of those players who currently find themselves on the fringes of the Seleção as we head towards the summer tournament. They include Liverpool’s diminutive playmaker Coutinho, who will be hoping to continue his sparkling form that has prompted many to call for him to be a regular selection for the national team. The likes of Ramires and David Luiz at Chelsea and Sandro at Tottenham Hotspur are also on the edges of the Brazil starting XI and will be hoping to excel in an extended run of matches before the summer rolls around.

England, it is largely agreed, have little to no chance of doing anything even remotely significant at this year’s World Cup. Still, this realisation is unlikely to stop the feverish debate which traditionally surrounds the selection of the national team’s squad in the lead-up to a major tournament. Amongst those still hoping to secure a seat on the flight to South America is Ross Barkley, whose impressive start to the season with Everton has seen him mount a challenge for a position in the centre of England’s midfield. Alex Oxlade-Chamberlain, meanwhile, will be hoping to prove that he has what it takes to fill the gap left by Theo Walcott, who looks set to miss the rest of the league season with a ruptured anterior cruciate ligament injury. The likes of Adam Lallana, Raheem Sterling and Tom Huddlestone also have much to prove in the season’s final months.