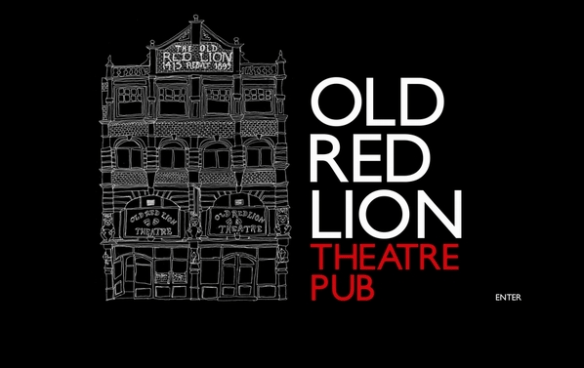 On Sunday January 19 2014, The False Nine will be teaming up with The Illustrated Game to takeover the Old Red Lion Theatre Pub in Angel, Islington for their first ever Pub-Cast, recorded in front of a living, breathing human audience. 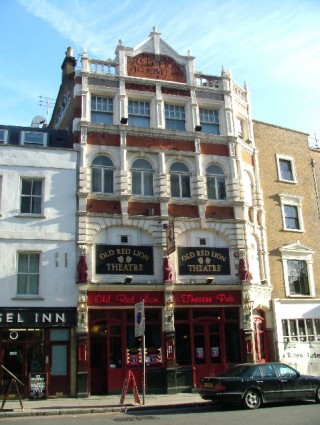 Taking place just after Chelsea’s home clash with Manchester United—which will be screened live in the pub beforehand—TFN’s regular podcast crew will be joined by Musa Okwonga of ESPN, The Blizzard and New Statesman fame, and Gunnerblog’s James McNicholas, taking questions from the floor as well as digesting this season’s current affairs.

The False Nine’s debut Pub-cast—a podcast recorded with an audience in a pub, for those a bit slow on the uptake—kicks off at 6:30 p.m. and runs for around an hour.

For more information on the venue itself, head over to the Old Red Lion’s official website.

Want to get a taster of what’s in-store? Listen back to all the episodes of the TFN Podcast on Soundcloud or on iTunes.