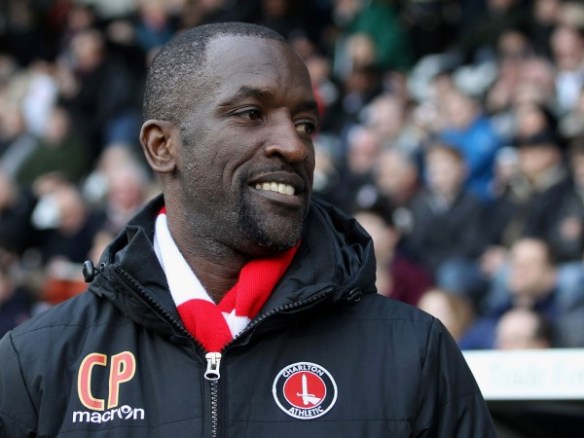 Charlton’s Chris Powell is often highlighted as a man destined for a bigger job, but there’s a few other names worthy of a chance higher up the league pyramid.

Forget this talk of Luciano Spalletti and Glenn Hoddle. In the wake of Andre Villas Boas’ inevitable demise, Gianfranco Zola’s resignation from Watford, and the rather more harsh dismissal of Steve Clarke just 24 hours earlier, the chairmen of the Premier League should look further down the managerial pyramid for more deserving successors.

The following men may not exactly be the household names you’d expect to step up and forge Tottenham’s bling-bling squad into more than the sum of its parts, but a bit of upwards mobility could be exactly what’s needed.

Should West Brom take a punt on any of these bright young things? Is it time for Spurs to gamble on a low-cost, lower league genius rather than a hyped up and expensive designer coach? Here’s the candidates they should be considering. 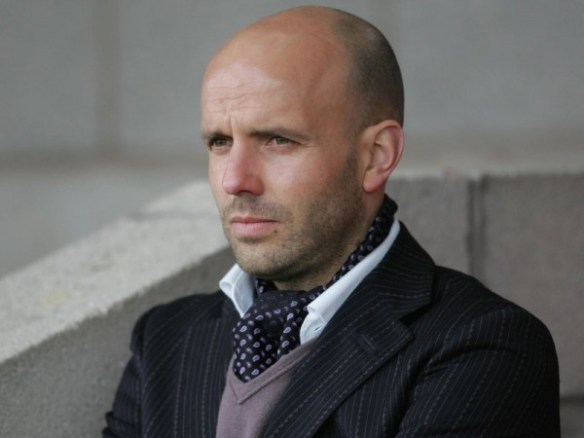 There will always be plenty of love for Tisdale from fans in the lower leagues. He is a bit different from other managers down here (Google his name – 2nd suggestion is ‘Paul Tisdale fashion’) but has been successful on an unprecedented level at the other St James’ Park, and is almost universally adored by Exeter’s fans.

Previously manager of University side, Team Bath, when they reached the 1st Round of the FA Cup, he also won four promotions as they rocketed through the South Western leagues. Getting a move to Exeter in 2006, Tisdale won successive promotions for the Grecians in 2008 and 2009 (and reached the play-offs the two seasons before that). Since then Exeter have played some of the best stuff in Football Leagues 1 and 2, and, constrained by the size of the club, it may finally be time for Tisdale to look further afield if he is to realise his potential at a higher level. Still only 40, he has plenty of time to do just that. 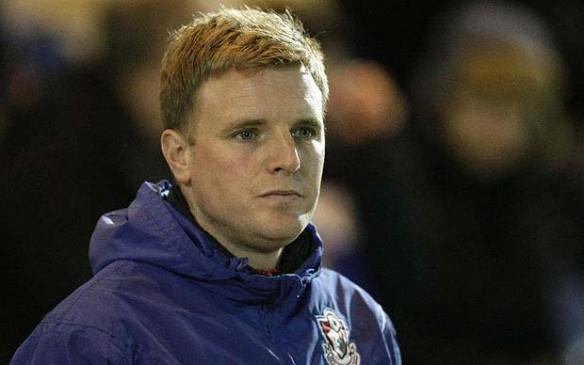 Another well-respected fellow with plenty of admirers in the Football League, Eddie Howe is an absolute stalwart at Bournemouth. He started his professional career there, played nearly 300 league games for the club, became player-coach at 29, and the youngest manager in the Football League, aged just 31, when appointed head coach at the Goldsands.

Now in his second spell with the club as a manager, following a less successful spell at Burnley, he is looking to emulate the success he has previously brought to the south coast. He worked wonders to move the club from the brink of relegation from League 2, before overseeing a rise to the Championship across his two spells. At 36 he surely will manage in the Premier League at some point – could a shock appointment now really happen? 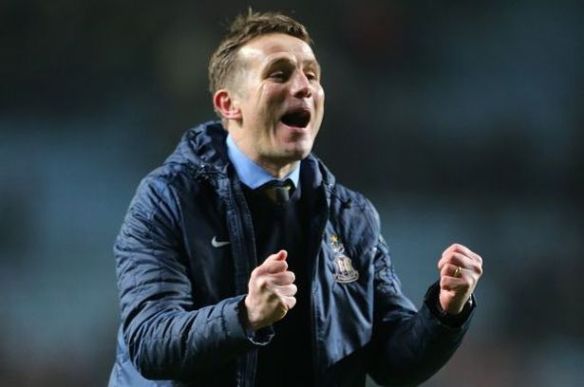 This is a man on a roll. After achieving some astounding results last season, Bradford City surely have the hottest name in management right now in the Football League. Bradford are a big club considering how far down the ladder they are currently, but this should not detract from the brilliant last 18 months the Bantams have had.

Bradford is Parkinson’s fourth managerial role, having won promotion with Colchester back in 2006. His next two jobs were less successful as he failed to find favour at both Hull and Charlton. However, the 2012-13 season will forever be remembered at Valley Parade, as Parkinson became the first manager ever to lead a fourth-tier side to a domestic cup final at Wembley, and secured promotion via a convincing play-off victory against Northampton Town. Bradford now sit 5th in League 1.

At 46, Parkinson has seen both success and failure in management already, and seems to have found a golden touch right now. Is it time for him to have a crack at the big time? 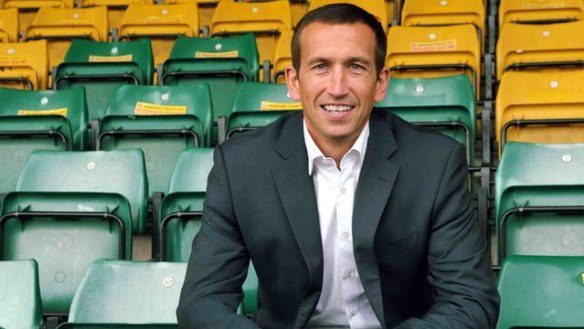 A former Spurs left-back with over 200 league appearances for the club, Justin Edinburgh has done a fantastic job at Rodney Parade bringing the Welsh club back in to the Football League for the first time in 25 years. The season previous to this, The County won the FA Trophy under his tutelage. Having made his way up through the non-league structure, Edinburgh has proven himself by winning the play-offs in the Isthmian with Fisher Athletic, reaching the Conference play-offs with Rushden & Diamonds, and then securing promotion for Newport earlier this year.

The club are now just 3 points off top spot, and are playing some of the most effective and enjoyable stuff in League 2, as they do far more than just consolidate their position back in the Football League.