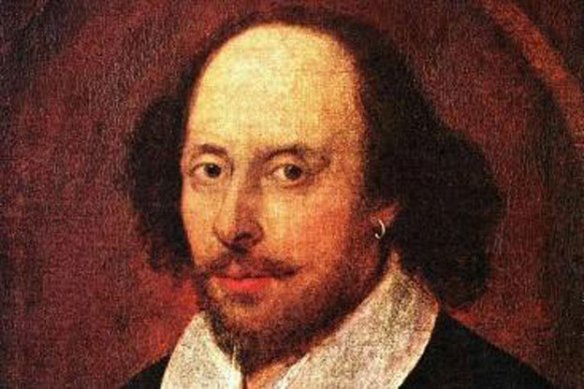 In his latest Hypothetical XI, Jonny Singer concocts a team of Shakespearian characters…

While Shakespeare wrote too many wonderful characters to fit all the good ones into a single team (I most regret that there’s no room for Iago, Nurse, Caliban, Falstaff or Portia in the first team) I reckon this side would compete well with any other playwright XI – although I’m not entirely convinced that’s anything to brag about really.

As ever I’ve kept to one character (or group) per play in the first XI – but feel free to add any suggestions in the comments.

GK – Tybalt (Romeo and Juliet) – with his Cat-like reflexes Tybalt would always make a good shot-stopper. Add that to the fact that he’s massively over-protected by the authorities (harming him leads to immediate explusion) and he’s clearly a keeper! 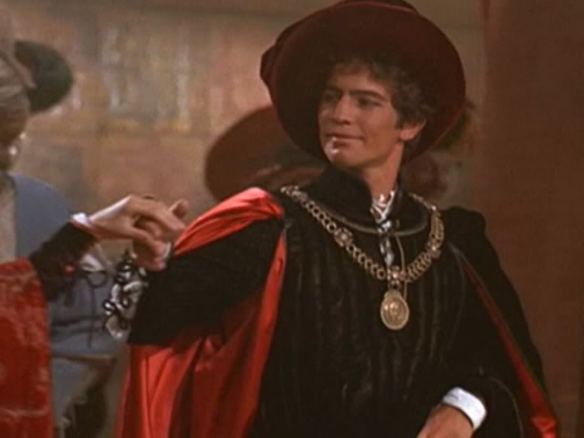 CB, CB, CB – The Three Witches (Macbeth) – A solid base on which to build any team – these three read the game beautifully, they seem to know what’s going to happen before anyone else. Happy to put in plenty of effort (double double toil). Also, importantly for a back three, they aren’t prepared to give away the odd free-kick if needs be – as they know “Fair is foul, and foul is fair”

RB- Shylock (The Merchant of Venice) – This guy is often rated (at least by Signor Antonio in the Rialto). A stingy old defender this guy will bleed for the team (at least he will if you cut him). Can be pretty vengeful on those who do him wrong, but susceptable to being outwited by a clever opponent.

LB – Cordelia (King Lear) – refuses the chance to be flashy, Cordelia instead chooses to be dutiful, no more, no less. When things go badly she always gets back to help out, even though it leads to her own suffering.

DM- Mark Antony (Julius Caesar) – The perfect midfield general, he can defend (Caesar) and attack (Brutus) in a strong but subtle way. Also useful arriving in the box – he always comes to bury it. 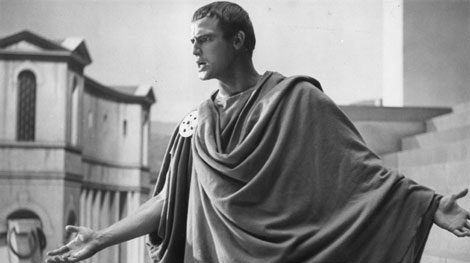 AM – Prospero (The Tempest) – always useful to have a magician in the hole – He’s the kind of player dreams are made on.. If he’s given time (and he seems to have a lot of it) he can conjure up almost anything to punish his opponents. Doesn’t always treat his team-mates well, but comes up with good results.

RW and LW – Rosencrantz and Guildenstern (Hamlet) – having wingers who can switch over is useful – so having two who are, to all intents and purposes, completely interchangeable has to be seen as a tactical masterstroke. Relatively easily manipulated by powerful players, nonetheless these to do what they’re told and, as Hamlet discovered, can be pretty useful if you play them correctly.

ST – Henry V (Henry V) – No other option as a man to lead the line, and also my captain. A leader, a winner, and a player certainly not lacking in graft – he may miss the odd chance but he’ll go once more into the breach and get the next one. 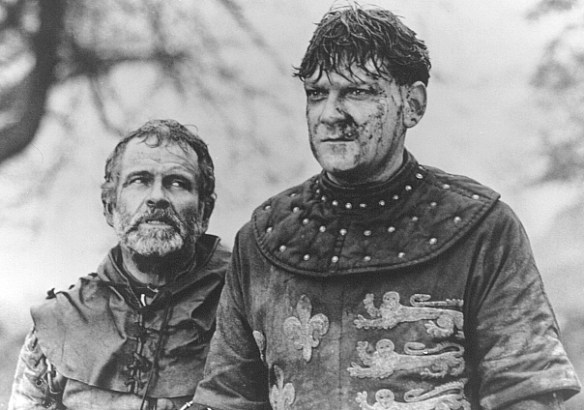 Coach – Petrucchio (Taming of the Shrew) – Your old-fashioned hairdryer based manager – he can get even the wildest player to do what he wants. Slightly obsessive, he controls everything from his teams language to their diet and he can get a bit aggressive, but you can’t question his results.

Iago (Othello) – clever midfield schemer, who manipulates the ball well, but his feet don’t quite live up to their fabled description so he misses out on my team.

Bottom (A Midsummer Night’s Dream) – Not too bright and with the head of a Donkey this is a good old-fashioned centre-half in the Tony Adams mould.

Caliban (The Tempest) – Made to do the dirty work, and yet, given a chance, can produce some beautiful bits of play – knows his way around and not half as savage as others seem to think. A holding midfielder with a difference. 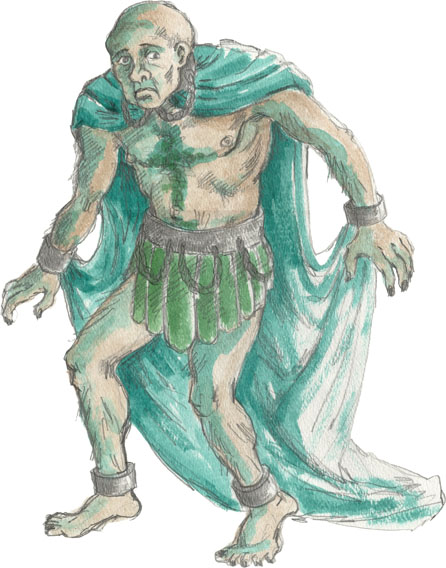 Portia (The Merchant of Venice) – Another creative player, you can bring her on to find a solution to any problem. Knows the benefit of a good pass: “It blesseth him that gives and him that takes” 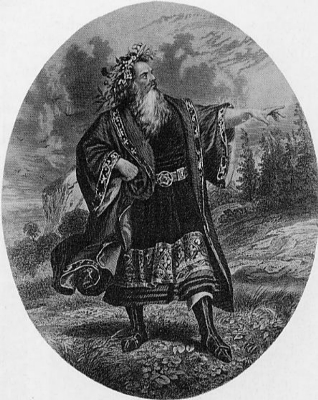 Beatrice (Much Ado About Nothing) – Always sharp, quick to go on the attack and has “a good eye” to match it, Beatrice is a commanding forward. Always willing to let those around her know what’s going wrong, a strong presence and not one to be messed with.

Macbeth (Macbeth) - great vision, he sees things even when they aren’t there. He’s also pretty ruthless, but can be led astray and often gets a bit complacent so I’ve dropped him to the bench.