Ehiopia are in a great position in Group A where a win would guarentee them a place in the African playoffs. The squad are primarily domestic based and they’ve impressed on a continental scale by qualifying for the AFCON in 2013. CAR are already eliminated and haven’t looked good during this campaign. Away win.

For all the efforts that South Africa put in to hosting the previous world cup, they have struggled to find a regular team this qualification. Gordon Igesund has tampered and tinkered with his squad massively in the last 12 months, calling up a massive 52 different players, and it’s shown in their results. They must win and hope that Ethiopia lose to reach the playoffs. Botswana are in the same boat, but although the Zebras qualified for the previous AFCON and are a rising quantity they have left it a little too late this time around. Home win. 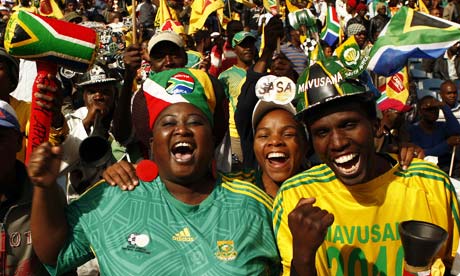 Another tough group, Burkina Faso reached the final of this years AFCON and have a squad of young hungry players. Gabon can also be a surprise package and though have never qualified for a World Cup have some history on a continental scale. Borussia Dortmund’s Patrick Aubameyang is a great player and at 24 will continue to spearhead the attack for the Panthers for the foreseeable future. Both teams need a victory and Congo to lose to reach the next round. Draw.

The crunch game in Group F sees surprise package Malawi travel to Nigeria, a team who haven’t lived up to expectations this campaign. Goals seem to be hard to find and it seems like the team haven’t clicked together yet, despite the obvious quality of Victor Moses, John Obi Mikel and Victor Obinna. A victory for Malawi would send them through and it could be a close one. Regardless of the result, expect a low scoring game. Draw.

Angola have struggled to replicate their form in previous qualifications in Group J and have already been eliminated. They haven’t taken their chances to hammer home their advantage and the 4 draws and 0 wins show that. Manucho has been recalled to try and find the goals but they haven’t come. Liberia are also out, but surprised a few by beating Uganda, and their squad are young. They may improve next time out. Draw.

Both teams are already out and though Equitorial Guinea will blame it on Fifa’s decision to award them two 3-0 losses for fielding the ineligible Emilio Nsue, in truth they haven’t taken advantage of what is one of the weaker groups in African qualifying. Sierra Leone haven’t looked good enough this campaign either – they have goals in the side, but haven’t had enough at the back. Home win.

Nothing to play for here for two teams who have struggled in a tough Group C. Gambia are building for the future in this campaign and have given caps to a host of younger players – unfortunately, their inexperience has shown and they only have a solitary point so far. Tanzania are free scoring at times but their inconsistency in defence means they have dropped points. A win here could put the above Morocco which would be a good result considering the difficulty in this group. Away win.

Congo have surprised a lot of people this campaign and are now on the cusp of qualifying for the playoffs. Despite being ranked second last of everyone in this round of qualification they do have some pedigree on a continental scale having won the AFCON in 1972, and were close to qualifying for the 1998 World Cup. They need to get a result away to a Niger team who haven’t replicated form in qualification to AFCON in 2012 and 2013. Away win.

Probably the biggest game on paper today in Africa is actually fairly meaningless. The Ivory Coast have qualified for the playoffs already and are well fancied to get to Rio, with some of the star players in Africa. Drogba remains the charismatic leader but Wilfried Bony and Seydou Doumbia provide other options going forward for the future. Morocco’s young flair players like Taarabt and Belhanda haven’t lived up to their billing on either domestic or continental level and they will have to wait at least another 4 years for them to show it on an international stage. Home win. 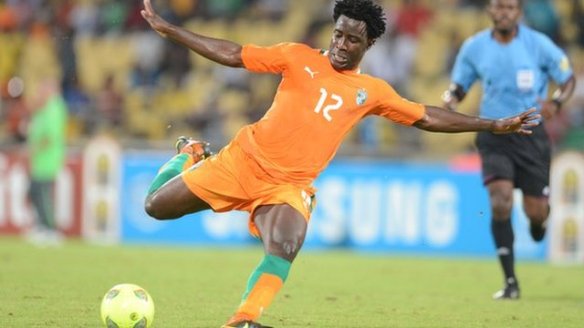 Tunisia have pedigree in World Cup qualification and go into this game needing a draw, but their younger players all play domestically and the future doesn’t look so bright for them. Cape Verde seem like the opposite of that and finally look like attracting players of a certain level having been passed up by the likes of Henrik Larsson, Patrick Viera and Nani. They had a good showing at the last AFCON and go into this game needing a victory. This could be the shock of the day. Away win.