We can relate to the excitement of such a squad building exercise as it calls out to the Football Manager fetishist within us. We’ve known about these players and their potential for years in advance. Some of them were just 16 year old wonderkids playing in the Finnish leagues when our scouting network picked them up.

Equally we’ve all dreamed of what could be if we could just convince Barcelona to let go of Messi so that he and Ronaldo could spearhead the new attack this season. We love the idea of all the pieces of a puzzle coming together, especially when it’s a puzzle that we think we know the answer to.

Knowing the players who will do the business on your Football Manager game is probably as good an indicator as many football fans will likely ever have that that player will perform in real life (aberrations such as  Nii Lamptey aside). Naturally when these same fans see three or four of the names that they know so well from their game moving around for big money in real life, they get quite excited. It feels like having had a glimpse of the future; we’ve looked into the stars and the tea leaves and we’ve seen the new Bayern Munich line-up.

So here are some of the best, seemingly Football Manager inspired, transfer splurges of the last five seasons. Call them a tragic by-product of football’s obsession with money or a glorious realisation of our own electric dreams but there’s no denying that a big blow out spending spree is enough to get us all a little bit more excited about a new season (and a new edition of FM):

(All transfer fees according to – www.transfermarkt.co.uk) The traditional kingpin amongst big money transfers really pushed the boat out in 2009 when Florentino Perez returned. Trying to capture all the essence of the Galactico movement in one transfer window Real shattered the world record twice to bring in Kaka and then Ronaldo, and just kept on spending. Their current activity this window, now that Bale has been included, won’t look so different either, with several big money moves for highly FM future stars like the Welshman, Isco and Illarramendi. Real Madrid have now spent £1,003,984,000 on players since 2002.

Addictedness rating: “Congratulations from everyone at Sports Interactive, we didn’t think anyone would get this far”

The new oil money in town had to make it’s mark in the Summer of 2010 and decided the best way to do that was to shell out the GDP of a small nation on an array of up and coming superstars. David Silva had been almost a default FM purchase for many whilst at Valencia and seeing him arrive alongside a glittering line up of other similarly regarded world beaters in one transfer window set up the beginnings of one of the finest Premier League contests ever just one season later.

Addictedness rating:  “This is my life and I’ll do what I want with it” 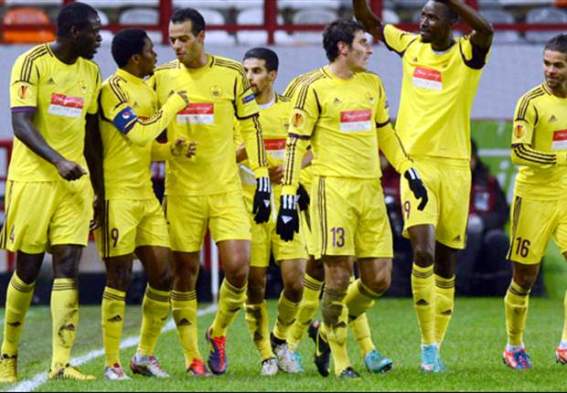 In relative terms this was the poor man’s transfer splurge, Dzsudzsak was even sold later that same season to Dinamo Moscow for £16,720,000. This window did however make Eto’o earn more money in a year than some entire teams and it made us all sit up and take notice of this strange Russian team who suddenly had the money to buy anyone and everyone and install Roberto Carlos as assistant manager. With the gift of hindsight we now know this method didn’t work, a harrowing cautionary tale to all proponents of the FM ‘sugar daddy’ cheat.

Bizarrely their highest profile signing was a free transfer but everything about this spree screamed ‘we want to be at the big table’. PSG and their Qatari backers shelled out for top tier proven pedigree in Silva and Ibrahimovic, and exciting potential in Lucas Moura, Verratti and Van der Wiel. Luckily their actual transfer dealings make much more sense than their in FM game ones which usually see them throwing bucketloads of money at Nani and Malouda. With Cavani now arrived the Paris outfit are one of the teams to watch out for in the UCL.

Having gone from 0-60 with all the speed of a Monaco Grand Prix contestant, Monaco have seriously splashed the cash to break out of Ligue 2 and assemble a formidable first team spine this season. This is exactly the kind of buying spree that many on FM will have done, buying some real top notch proven performers and high potential wonderkids; even if there’s little chance that any of us would be able to (allegedly) sign Moutinho for €1million to avoid a sell on fee clause. I end up just paying that to his agent.

Addictedness rating: “Remember, eating gives you the strength to carry on.” 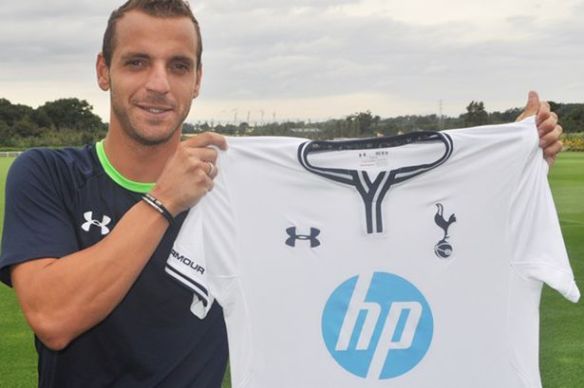 The inspiration for this article and possibly the purest of the FM style spending sprees due to the huge element of unknown names, unproven but known potential, the proliferation of young exciting AMC’s and that Eric Cantona style galvansing forward. Spurs have sold big, bought big and put together an enticing midfield full of ‘next big things’. Vying with Chelsea for strength in depth in midfield, they will certainly be a fascinating watch this season.

Addictedness rating: “A week is long time in football” 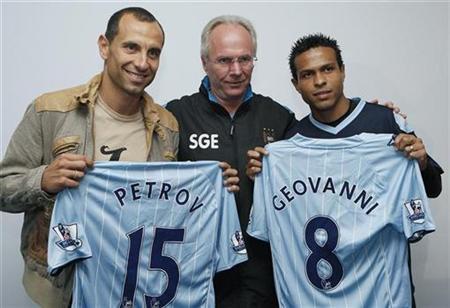 The original FM spending spree, largely because I can think of no other inspiration for some of these signings for Sven other than he must have played a lot of Football Manager. Many were very much unknown quantities and the fates of most of these signings very much points to a poorly thought out transfer policy. Nevertheless it was an excitement to see such a radical overhaul bringing over Valeri Bojinov, that cornerstone of so many FM attacks, to English soil. 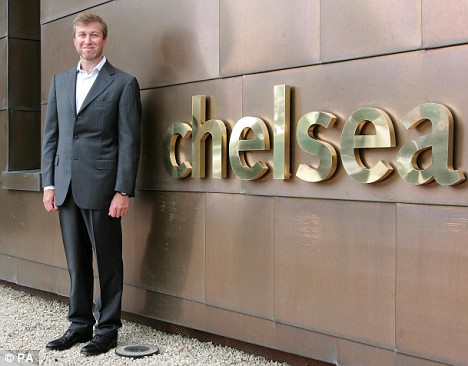 The forefather of big oil funded FM style spends, this was the most significant that many remember. Chelsea just bought and bought and bought, spending money on a ridiculous array of players (Juan Veron for that much? Really?) and set their stall out for a very successful next 10 years. The successful side of the ‘Sugar Daddy’ cheat, kudos Roman.

Got any other big money spending sprees you feel should have been included? Spent some earth shattering money on your own Football Manager game? Post your responses in the comments below.