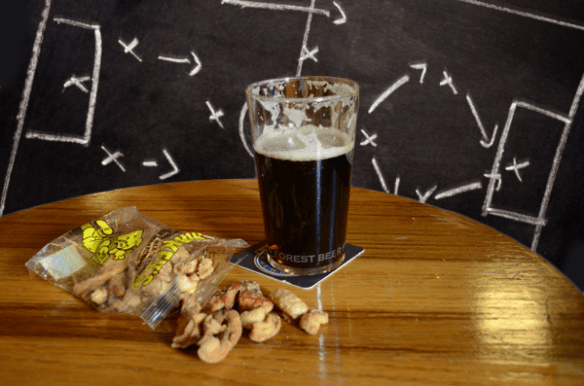 Did he shake his tactics at me? A word of caution on a threat to football’s magic

TFN guest writer George Roberts offered up a full and frank discussion starter on the dangers of football tactics writing in July 2013. Pull up a seat, grab yourself a pint and join the debate.

Utility and Versatility – What’s the difference?

Following a previous piece on the role of the utility man, David Wild looked at how we establish the difference between utility and versatility back in April.

Making his TFN debut in April, Elko Born defended the maligned punditry of Match Of The Day while tackling the myth of the football manager.

The False Nine – a critical assessment

Michael David looked at one of modern football’s most talked about positions back in October 2012; a role that is as beguiling as it is controversial, and from which we take our name from.