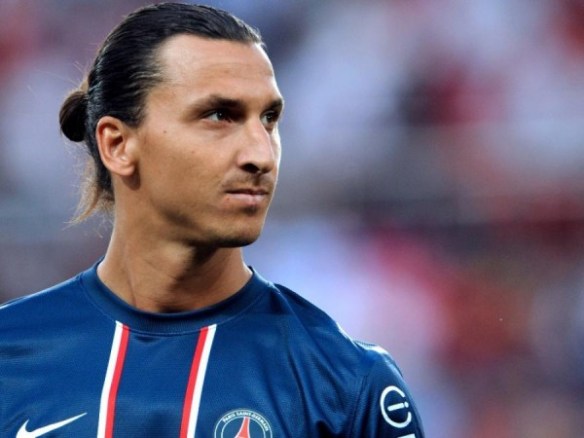 While reading the news section of a serious newspaper, you probably take the factivity of their articles at face value. We assume that’s what serious newspapers are there for: reporting factual happenings that have taken place in the real world.

By utilizing the journalistic reputation of a respected publication, texts presenting themselves as news articles lay claim to the truth. In comparison, it’s unlikely that you’d ever read a novel – let’s say 1984 by George Orwell – and say to yourself: ‘Back in 1984 Britain was ruled by a dictator? Blimey, I never knew that. Luckily we have elections nowadays.’?

We recognize that novels are different from those aforementioned news articles. You recognize a novel as fiction: you know that the events described in novels are to some extent untrue, made up or elaborated upon; fantasies produced by an author’s creative imagination. Without that artistic license and embellishment, it wouldn’t be a novel at all, but rather a news article, report or maybe some other type of text sprung from the world of journalism.

Enter I Am Zlatan. First published in 2011, it is a book that tells the life story of Swedish super-striker Zlatan Ibrahimović. And I mean the whole story: from its downtrodden bike stealing lows to ecstatic, Champions League goalscoring highs, it’s all in there, recounted in superb fashion.

At first glance, you might classify this book as an autobiography. The text uses a first person view (‘I did this, I did that) and Zlatan – whose photograph is on the cover – exists in the real world. But unlike most other autobiographies, the cover of the book makes no mention of the word ‘autobiography’. It just says: ‘My story’. And to make matters even more confusing: next to the name of  Zlatan  Ibrahimović, you’ll see the name of David Lagercrantz, a Swedish novelist.

Autobiographies are often ghostwritten by professional journalists, and much like news articles in serious newspapers, they lay claim to the truth. Novels are written by novelists, and they are fiction. Seeing as I am Zlatan was written by a novelist, could it be that we’re not dealing with an autobiography, but with a novel?

In an interview featured in the I Am Zlatan app, Lagercrantz certainly makes it seem so. ‘I had to have this sort of construction, I had to create something,’ Lagercrantz says, and, elaborating on this construction: ‘What should you put away, what should you concentrate on?’. In the interview, Lagercrantz even goes so far as to compare Zlatan’s story to the notion of ‘the great American novel’, a cultural construction if there ever was one.

Then, there’s the title. In English, it might not mean much but in Dutch, the title of the book is Ik, Zlatan (‘I, Zlatan’). This title reminds one of Ik, Jan Cremer, a classic Dutch novel first published in 1964. Ik, Jan Cremer tells the tale of a young, Dutch beatnik in the 1940s, ‘50’s and ‘60s, and under the title I, Jan Cremer, it became an international bestseller. 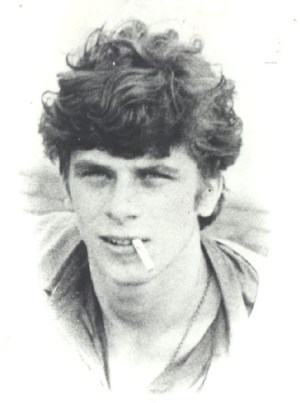 You probably saw it coming, but yes, I am Zlatan utilizes literary figures of speech and poetic language as well. It can therefore not be regarded as a mere ‘autobiography’- a collection of facts that together lay claim to the truth. It was written by a novelist, and much like I, Jan Cremer,  I am Zlatan is a novel.

That doesn’t mean none of the events described in I am Zlatan ever happened in real life, of course. It just means that the novelist David Lagercrantz took these events and made a story out of them- a novel about Zlatan, the literary character.

Now, join me in a little experiment and close your eyes for a second. Think of the words ‘Zlatan Ibrahimović’. Let them bounce back and forth in your mind for a bit.

Or a beautiful bastard, perhaps. The point is: when you think of a footballer as big and as omnipresent as Zlatan, a whole range of connotations come to mind. What you’ll see in your mind is a story: a story about highs and lows, about goals he scored on the pitch but off the field antics as well. A story with some kind of a beginning, a middle and an end; the beginning being the first time you saw him play for Malmö FF, Ajax or Juventus, the middle being his time at Barcelona, and the end…well, the end is left to your own interpretation – so it is with stories.

Indeed, reading literature – for example, the novel I am Zlatan – might not be so different from watching, following and living football. When you watch games, read news and analysis, look at artwork, shirts, emblems and all the rest, you simultaneously construct and interpret a story – you are writer and reader at the same time. And reading a great novel like I Am Zlatan will help you add colour and depth to that story you are both creating and consuming.