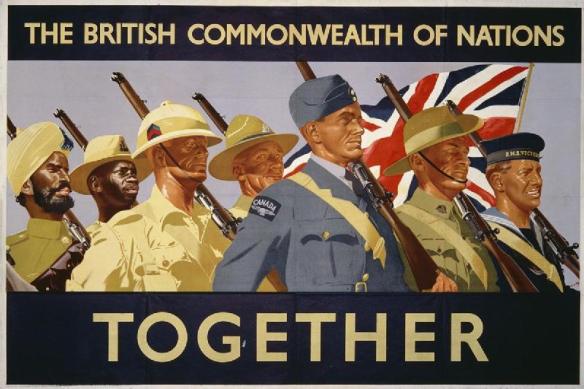 In our second installment of the Hypothetical XIs series, Pete Starr concocts a Commonwealth side with a few surprises…

At its height the British Empire was the largest ever accumulated, encompassing almost a quarter of the earth’s total area and about 1/5 of the world’s population. We had fingers in pies in every continent on the ruddy planet and when people started to get a bit eggy about the whole thing we created a nice friendly Commonwealth.

In light of the sheer numbers at our disposal, you’d think a Commonwealth XI made up of current players from a great multitude of states would be certain world beaters. On closer inspection, however, the real footballing powerhouses in this cosmopolitan set up are England (hmmm), Nigeria (fair), Cameroon (ok), Ghana (I guess…) and international big hitters, Kiribati. Here’s the best Commonwealth XI I can think of made of players currently available for international selection, playing a very on trend 4-2-3-1.

First things first, the side would be ably coached by Peter Reid (he loves this sort of gig) and assisted by mercurial Aussie psycho, Kevin Muscat. 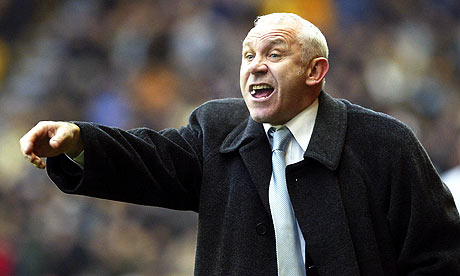 Bobbins shampoo adverts and propensity to flap like a bin bag in a gale at corners aside; he’s a shoe in.

Comical baddy who’s been bloody marvellous on the pitch for the last 13 years. Experienced, reliable, tactically switched on and superb with live firearms if any Napoleonic era spats break out from nowhere.

Our Gleneth has turned from a defensively naive and rather gung-ho liability to one of England’s most reliable performers. Once stole a toilet seat from B&Q in Kent earning himself a £80 spot fine.

Another much maligned lad who’s turned it round in the last few years; Evans gets the nod here with Terry and Ferdinand ruled out of contention. Picked ahead of Nemanja Vidic against Real Madrid this year shows just how highly he’s rated these days.

A Champions League winner last year after a couple of huge performances against Barcelona and Bayern Munich. Should provide a bit of ball playing nous to the back line. Loves a volley.

The former Udinese boss man brings an all action style to proceedings. Having moved to Juventus this year he’s been instrumental for them in a variety of positions as they sit 9 points clear at the top of Serie A. 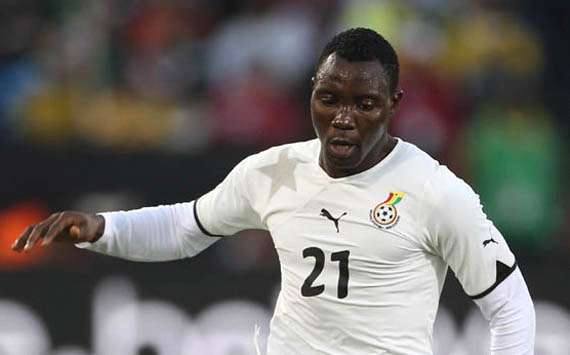 Another defensive destroyer to keep things tidy at the base of the midfield. Left Arsenal for Barcelona last year so you know he must be bloody good (ignoring Alex Hleb for one moment with that logic…). Is one of 28 children in his family, which is deeply impressive on his old man’s part.

Looks a bit weird but it turns out he is super beaut at footy. Will be under strict instruction from Pete Reid to stick to his wing. Reido didn’t experience moderate success at Sunderland with Niall Quinn acting the giddy goose and turning up all over the field did he now? Proper positions will be adhered to.

Gets in just ahead of Theo Walcott on account of actually delivering at an international tournament recently as he won the Africa Cup of Nations and made the team of the tournament. Doesn’t shank shots/crosses/5 yard push passes into the side netting with quite the same regularity as young Theodore and has as many international goals as him but from 19 fewer games. 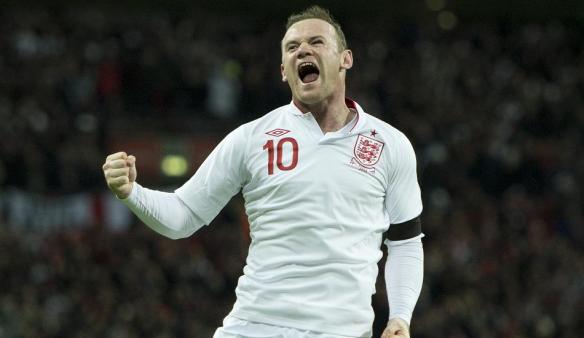 Could Peter Reid coax the best out of Wayne Rooney?

Showing the world how 100% natural barnets should look since 2011, Wazza is in a rich vein of form internationally – knobbing in 7 goals in his last 7 games.  Keen on old hookers, a vital ingredient in any international outfit.

Getting on a bit now but still slapping them away for fun. Has a career tally of 337 strikes and even at 32 is operating at a better than a goal every other game ratio in Russia. Is the richest footballer on the planet and prone to giddy celebrations with shopping bags.

Narrowly pips Mark Schwarzer on account of not being older than most Redwood trees.

Brilliant in the CL this year for Celtic and is being hunted by the big boys, can play midfield or defence.

Has won a surprising amount in his career. Don’t let spells at Sunderland and Pompey fool you, he’s a talent. Not to be confused with lead character in Monster Inc. He’s shit at footy.

Left flank options are pretty thin with Steven Pienaar unavailable and Stewie Downing a no no out of principle. Makes the bench ahead of Ashley Young as Peter Reid has no time for web cam based self love and revels in the sound of his superb name. 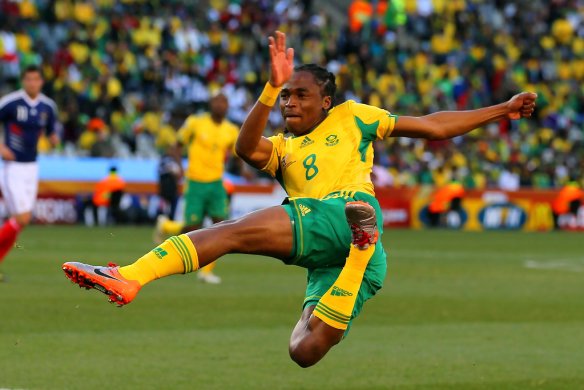 Siphiwe Tshabalala – one of South Africa’s most flexible players

Has scored too many goals in an abysmal Sunderland side. Offers a Plan B via the aerial route Reido’s team will no doubt take.

The outstanding talent of Micronesian football. Has six goals in five games for Tuvalu. ‘Nuff said.

Unavailable for selection due to international retirement/other reasons -

What do you think? Are they potential world-beaters? Let us know if you vehemently disagree with any of those selections in the comments below. I don’t care and won’t listen, but I’m aware you’re meant to put things like that at the end of blogs.

Pete is editor of MatchPint’s bang average blog. If you thought that wasn’t terrible why not have a goosey at his other nonsense over at Mud, Sweat and Beers?